LOUISVILLE, KY. (CelebrityAccess) Festival producer Danny Wimmer Presents has signed an agreement with the Louisville government to lease the city’s Champions Park for the next 10 years.

DWP has presented the Louder Than Life festival at the park for the past four years and debuted Bourbon & Beyond there last year, which together drew 110,000 people to the park. DWP expects to add a country music fest to the mix.

As part of the transaction with the Louisville/Jefferson County Metro Government, Louisville Convention & Visitors Bureau and Louisville Water Company, DWP is contributing $500,000 to the park. The community has asked for an instillation of a multi-use path system to replace the existing paths, and add permanent fencing and lighting. A portion of the contribution is expected to go toward installilntg three drinking water fill stations that connect to Louisville Water’s supply of tap water.

The deal seeks to generate $1 billion economic impact for Louisville over the decade: the company noted that 80 percent of the fans that attended last year’s events came from out of town and the city’s hotels were sold out both weekends.

DWP estimates it will invest in excess of $180 million in production and execution of the three festivals over the decade.

“We are proud of the faith and trust placed in us by the city and citizens of Louisville. Louisville has become our second home and we are committed to increasing our presence and investment in the community. Over the coming year, we expect to have several more announcements about additional initiatives we are taking in Louisville,” said Danny Hayes, CEO, Danny Wimmer Presents. 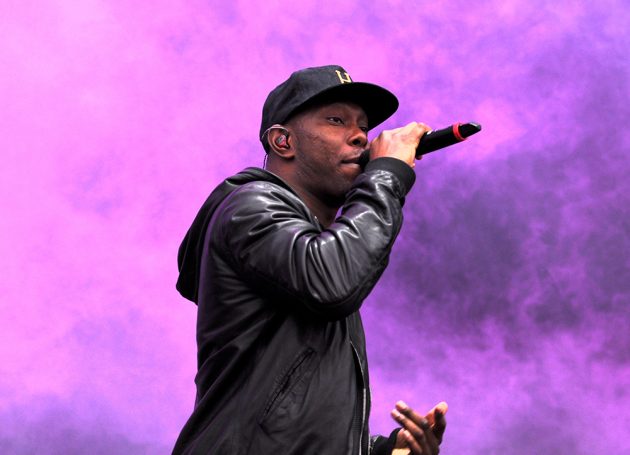