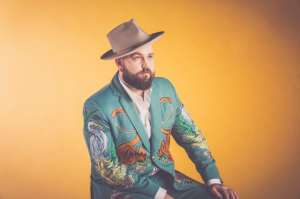 Hedley, who conjures the country music of the 1950s, has garnered heaps of praise:

“With a voice as clear as a mountain stream and nine originals that could have been written yesterday or 50 years ago, this music will light up any room. This sound is so authentic and he owns it with such offhanded charm and confidence that it seems like he went to sleep in 1963 and just woke up,” the Tennessean said.

Dates are now as follows: 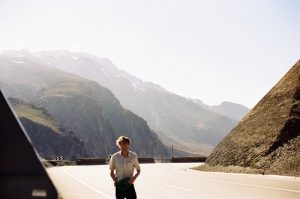 “Nica Libres At Dusk,” the lead single off the album debuts today: https://republic.lnk.to/nicalibresPR

The fourth annual Ride For Ronnie, a motorcycle ride/music festival in California, is scheduled for May 6. The event, a benfit for the Ronnie James Dioo Stand UP and Shout Cancer Fund, will 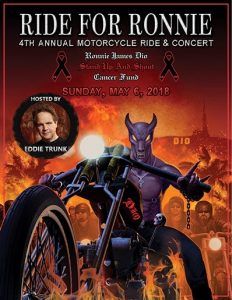 The ride starts at the Harley-Davidson of Glendale with a continental breakfast with takeoff at 11 a.m., arriving at Los Encinos Park in Encinos, Calif. Last year’s ride raised $40,000 for the Dio Cancer Fund.

More information is available at http://diocancerfund.org/events/