(CelebrityAccess) – Live Nation, the parent company of Ticketmaster, has announced that it will be introducing facial recognition technology into its venues.

The ticket giant is teaming up with Blink Identity, a company that specializes in facial recognition technology, so that concert-goers will no longer need to scan a digital or paper ticket. According to Blink Identity’s website, the technology will allow patrons to associate their facial data with their ticket and walk through venue gates “at full walking speed, without having to slow down or look at the camera.”

While it’s not difficult to image how facial recognition technology could be used to assist law enforcement – Chinese police used similar tech to apprehended a suspect in a crowd of 60,000 concert-goers just last month – these things certainly aren’t foolproof. Gizmodo recently reported that facial recognition technology used by South Wales police during the 2017 Champions League final in Cardiff had a 92 percent false positive rate. Of the 2,470 potential criminals identified, 2,297 were wrongly labeled.

So sure, all things considered, you’ll have the convenience and ease of purchasing event tickets, merchandise, and beer with your face, but at what cost?

No word yet as to when Live Nation plans to roll out the technology or how many venues it plans to equip. 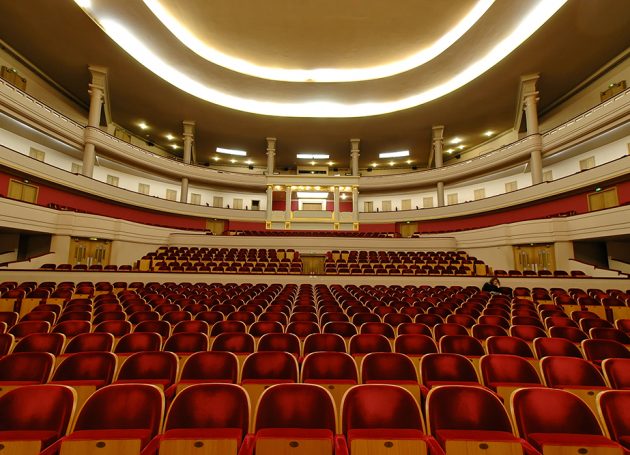 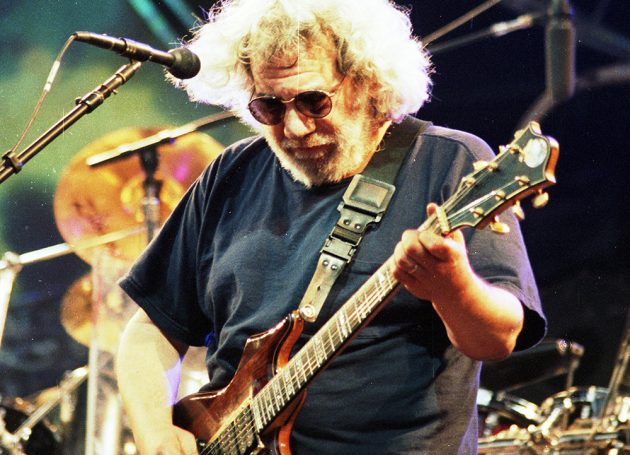