STOCKHOLM, Sweden (CelebrityAccess) — Just weeks after rolling out a new content policy designed to sideline “hate content and conduct” Spotify has announced that they have abandoned the most controversial part of the new policy.

In a blog post on Friday, Spotify said that while the believed their “intentions were good” they acknowledged that the language in the policy was too vague and created “confusion and concern.” They also said they did not spend enough time soliciting input from stakeholders in the process, including content partners and Spotify team members.

The changed in policy, which was first announced on May 10th, took aim at content that “incites hatred or violence against a group or individual based on characteristics” as well as artists with a demonstrated history of personal misconduct.

While those artists were not banned from having their music played on the streaming service, it did result in artists such as indicted Florida rapper XXXTentacion and controversial R&B artist R. Kelly’s music being removed from Spotify’s featured playlists.

The backlash against from the industry against Spotify’s new policy was swift, with artists like Kendrick Lamar reportedly threatening to pull their content from the streaming giant, and Spotify senior executives such as Troy Carter threatening to exit the company, according to some reports.

Spotify appeared to quickly realize their misstep and earlier this week, Spotify CEO Daniel Ek joined in the melee to publicly state that the content policy rollout had been mismanaged. “We rolled this out wrong and could have done a much better job,” he told the audience during a keynote at ReCode/Vox Media’s Code Conference on Wednesday.

While Spotify has backed away from the conduct aspect of their policy, the company did reaffirm its commitment to keep explicitly prejudicial content from its service.

“Spotify does not permit content whose principal purpose is to incite hatred or violence against people because of their race, religion, disability, gender identity, or sexual orientation. As we’ve done before, we will remove content that violates that standard. We’re not talking about offensive, explicit, or vulgar content – we’re talking about hate speech,” the company said in its policy update announcement on Friday. 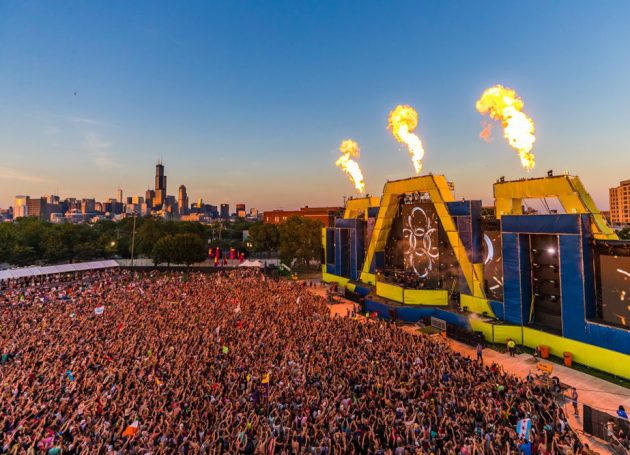