LONDON (CelebrityAccess) — Singer-songwriter Demi Lovato has been forced to postpone a series of dates on her current outing in the UK while she is treated for swollen vocal cords.

“I write this through tears of frustration and sadness that I have to postpone my concert in London at the O2 tonight due to being very, very sick with swollen vocal chords (sic) that were examined by an ENT (dr.),” Lovato wrote in a post to her social media on Monday.

“If I go on tonight and injure my vocal chords anymore I could potentially have to cancel the rest of my tour. I’m so so sorry to have to disappoint any of my fans in London that have traveled hours to be here,” she added.

She later canceled a subsequent show the next night in Birmingham.

As of now, the O2 show has been rescheduled for June 25th, following Lovato’s appearance at Rock in Rio in Lisbon on June 24th.

The postponements are the latest in a series of setbacks for Lovato. In April, she announced that she was rescheduling her entire run in South America and Mexico, citing unavoidable production delays. Some of the dates were rescheduled for the fall of 2018, but others, including gigs in Ecuador, Costa Rica, and Panama, were canceled outright. 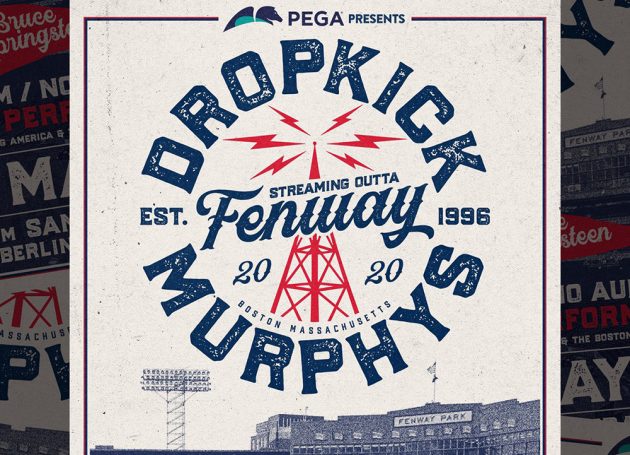 The Dropkick Murphys To Perform In Boston’s Fenway Park