ENGLAND (CelebrityAccess) Sony Music UK CEO and Chairman Jason Iley has joined forces with musician George Ezra and Mind CEO Paul Farmer to back the launch of a mental health campaign at the BRIT School, and spoke to Music Week about it.

Mental health has become a major issue lately with the passing of Avicii and Frightened Rabbit singer Scott Hutchison.

“I’ve been working in the music business for 25 years and over that period of time I’ve had numerous executives come into my office and say ‘I suffer from this,’” Iley told Music Week.

Music Week asked him how important it is to address mental health issues as a whole.

“It’s about creating a voice, creating a noise,” Iley responded. “Looking at it from a Sony perspective, it’s something the whole company has embraced. We had our mental health and music day, which over 300 people turned up to. From a charity point of view, we’ve had people [raising money] by running marathons and jumping out of aeroplanes.”

Music Week asked him if tragic cases like Amy Winehouse’s should have been addressed earlier.

“In the past, one was aware of it but didn’t discuss mental health issues,” he responded.”Now, it’s just a realization that it’s okay to talk about these issues and realize that it’s prevalent within our companies – you can’t just sweep it under the carpet. You’ve got to be open and respect that people have issues.”

He was asked if he addresses mental health issues with his clients.

“We work closely with management. Even from an artist perspective, artists feel it’s okay to talk about issues whereas before they didn’t. It’s just more of an open environment. In the modern world, people are prepared to talk about an issue and not hide from it,” he said.

The full interview is available here. 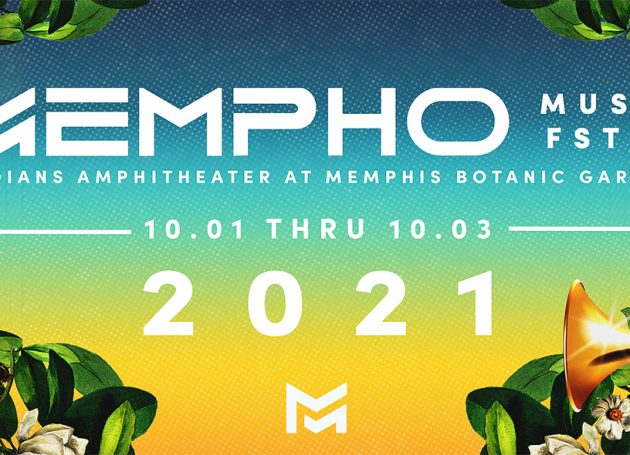