LONDON (CelebrityAccess) — The new song royalties investment vehicle the Hipgnosis Songs Fund, was formally listed on the London Stock Exchange on Wednesday as they announced the acquisition of a major song catalog.

First reported by Music Business Worldwide, Hipgnosis Songs Fund revealed on Wednesday that it had paid $23.75 million to acquire a 75% stake in music rights catalog from musician Terius Youngdell Nash, who is known professionally as The-Dream.

Founded by industry veteran Merck Mercuriadis, who managed the careers of acts like Elton John and Guns N’ Roses, Hipgnosis seeks to acquire a portfolio of ‘evergreen’ music that will generate a long-term income stream.

In an interview with CNBC on Wednesday, Mercuriadis said that the fund plans to immediately spend £70 million of the £200 million raised with its public listing, with the remainder to be invested in catalog within the next nine months.

Mercuriadis also told CNBC that the fund was setting its sights on being a major player in the world of music publishing, with aims at eventually controlling more than £1 billion worth of music-related IP.

“At £1 billion, we will be 18 or 19 percent of global publishing. At that point, we will have the critical mass to effect the change,” he told CNBC.

Mercuriadis also touted the fund as a source of revenue for songwriters, especially those who don’t perform.

“If you are a songwriter and you are making $2 or $3 million a year and you are at that place where you need to get a check for $30 million, this is the only thing that gets you there,” he said. 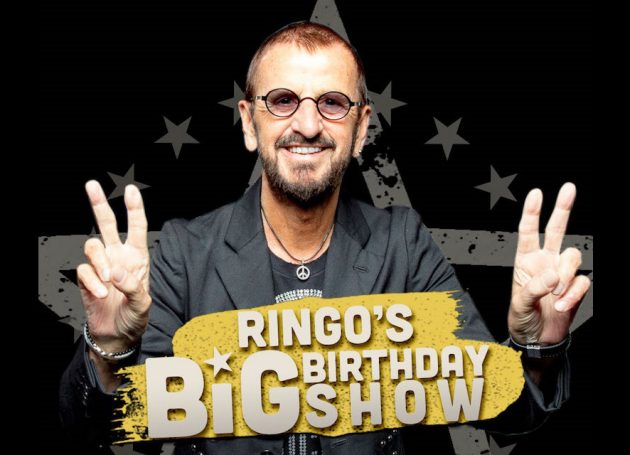