LONDON (CelebrityAccess) — Britain’s government has indicated that “would not stand in the way” of drug testing at clubs and music festivals.

Policing minister Nick Hurd said that the Home Office would defer to the judgment of local officials in allowing festivals and live music venues to allow illicit drugs to be evaluated for safety.

“The fact that chief constables in Avon, Cumbria, Somerset, and Hampshire have stepped forward and said … we do want to cooperate with this, sends a strong signal,” Hurd said, according to The Independent.

Hurd added, that based on his conversations with local law enforcement officials who have experience with testing programs, that it was “very clear that this is the right thing to do and that he is very confident about his legal position in doing so.”

According to The Independent, the policy clarification comes after two people died and 13 others were hospitalized at the Mutiny festival in Hampshire.

Drug testing stations have been deployed at a small number of venues and festivals around the UK, but The Loop, a charity that stands as the sole provider of such services in the country.

The stations allow festival-goers to offer a sample of an illicit drug to volunteers who perform chemical tests to identify, in broad terms at least, the nature and potency of the drug. While some have opposed the measure as a tacit endorsement of criminal activity, proponents of drug testing argue that it reduces the health consequences of illicit drug use and can save lives. 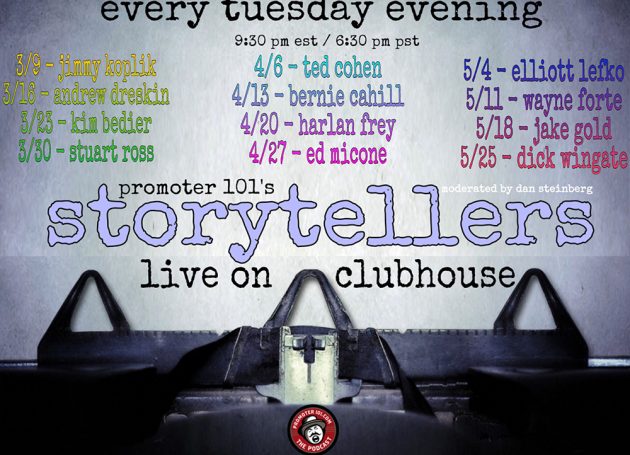