ZAGREB, Croatia (CelebrityAccess) Oliver Dragojevic, 70, one of the most popular pop singers of the former Yugoslavia, died in a hospital in his hometown of Split, on Croatia’s Adriatic coast, July 29.

Dragojevic’s romantic music gained a huge following in the former Yugoslavia, sung in his Dalmatian dialect, and the media throughout the region called him a “legendary singer” upon his death, according to the Associated Press.

Dragojevic remained popular in Yugoslavia even after the country broke up in a war in the 1990s and he remained popular in Serbia in the 90s despite refusing to stage concerts there during the Croatian war for independence against the Serb-led Yugoslav army.

Dragojevic gained attention in the Split “cult” band Batali in 1963 as its singer and keyboard player when they won an amateur competition playing The Beatles’ “Yesterday.”  He gained fame in 1967 through the song “Picaferaj,” writeen by Zdenko Runjic. He released his first album, Ljubavna pjesma (Love Song), in 1975 and he won prestigious awards at music feestavils thorugh Croatia nearly every year since then, according to Total Croatia News. He was the winner of the first Croatian Porin award in 1994 for “Song of the Year” for the “Cesarica.” 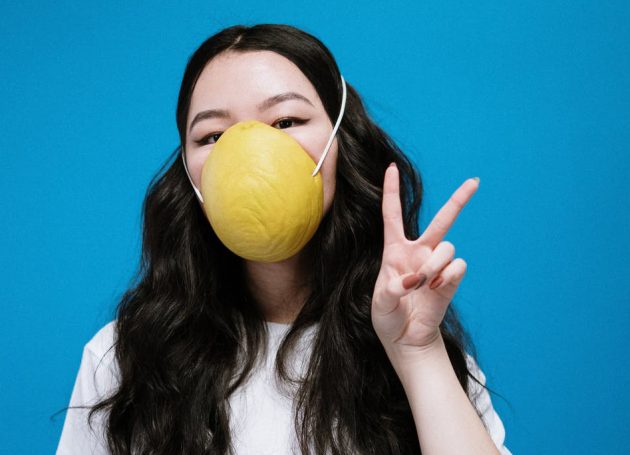 More Venues Are Adding Vaccine, Mask Mandates. Will They Hurt Or Help The Return Of Live Music?