LOS ANGELES (CelebrityAccess) All’s well that ends well for Lance Bass, HGTV and the curious case of the the “Brady Bunch” house.

A recent ordeal involving the two parties and a dispute over the house could land Bass a television deal.

Bass, formerly of *Nsync, made an attempt to buy the iconic home that was used for exterior shots during the “Brady Bunch” ’70s sitcom. The house went up for sale for $1.9 million with a bidding war that skyrocketed the price. Bass said he landed the highest bid of $3 million about five minutes before the deadline, and even got a congratulatory call from the agent.

Aww, thanks @LanceBass. Consider yourself officially part of the HGTV bunch! Yours truly, HGTV (aka The Lance Bass Fan Club) https://t.co/m09akz1ezq

However, there appeared to be a complication, with Lance hearing that a Hollywood studio was expected to be the highest bidder after deadline closed and Lance thought he was used to drive the price up. He did get a call from the agent later saying there was an “unforeseen circumstance” and another bidder came in with a higher offer, Bass told TMZ.

Bass wanted to convert the interior of the house to that of the TV show, which used a studio for the inside shots. Turns out the highest bidder, HGTV, also wants to rebuild the house to reflect the TV show interior and tweeted that the network would love Bass to be part of the show.

The two parties are expected to meet next week to discuss his involvement, which could even mean hosting whatever home makeover show HGTV comes up with, according to TMZ. 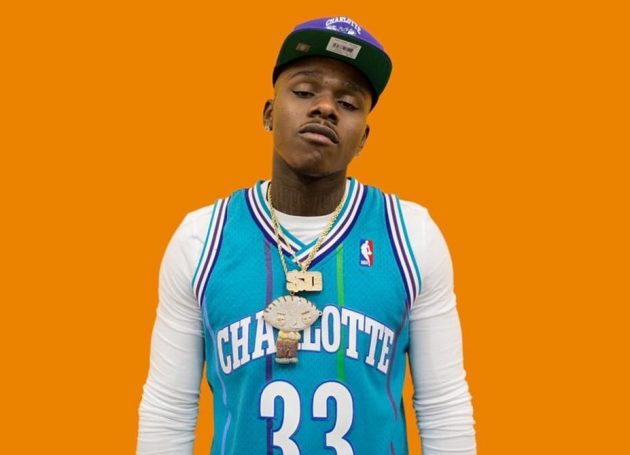 City Winery Music Venues To Require Vaccination Or Test Plus Masks For All Fans, Artists, Crew