WASHINGTON, DC (CelebrityAccess) – VetsAid, the second annual concert to support veterans and their families sponsored by Eagle’s guitarist Joe Walsh, announced this week the first round of veteran charities that will benefit from this year’s November 11th concert.

“VetsAid remains committed to highest standards in program effectiveness, positive and measurable outcomes, as well as fiscal transparency when selecting the nonprofit organizations,” said Chris Ford, CEO of the National Association of Veteran-Serving Organizations, the organization assisting the selection process. “Each of these organizations deliver evidence-based, high-impact programs that have proven to positively impact the lives of military families.”

Providing support to organizations that care for the nation’s military wounded, ill and injured is deeply personal to Walsh, a Gold Star survivor whose father died while on active duty on Okinawa, Japan when Walsh was 20 months old. “Even after more than 16 years of war, I don’t think the public really understands the challenges military families face and what it’s like to come home”, said Walsh. “If the public were more aware, there would be much more help available to them. Meanwhile, there are some great nonprofits that help veterans and their families. Last year was great and so successful, I knew we had to do it again.” 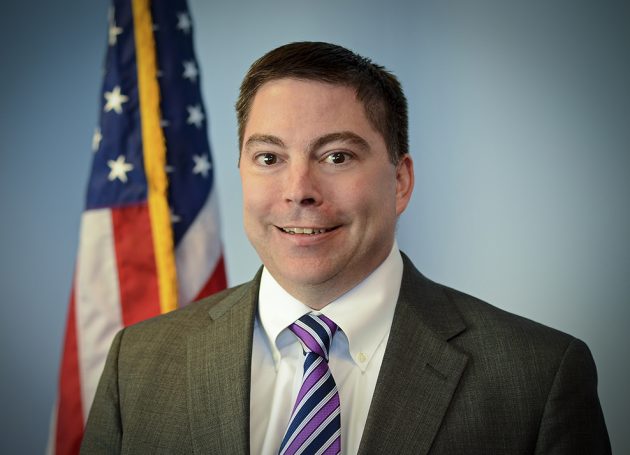 The FCC Eyes The Majors Over Payola