Mt. Lebanon, Pa. (CelebrityAccess) An Emmy-winning movie sound-mixer apparently suffered a heart attack and fell two stories to his death on the set of the Fred Rogers biopic “You Are My Friend,” starring Tom Hanks, in Mt. Lebanon, Pa.

James Emswiller, 61, who won an Emmy in 2015 for OUtstanding Sound Mixing for a Limited Series for HBO production of “Bessie,” was apparently taking a smoking break on the set when he suffered “a medical emergency” and fell over a brick wall of a balcony in an apartment building. He was sent to a local hospital in critical condition, police told WPXI News.

“All of a sudden all of these lights were just everywhere, and they started inching closer toward us shining into the bar, and I was like what is happening out there, and there was just people everywhere, people on the curb sitting,” Vince Passerini, who was down the street at a local eatery, told Pittsburgh Post-Gazette news partner KDKA-TV.

Emswiller was known for soundmixing movies like “The Avengers” and “Jack Reacher,” according to Deadline Hollywood.

Fred Rogers, aka Mr. Rogers, born in Latrobe, Pa., launched “Mr. Rogers’ Neighborhood” on Pittsburgh public television. The movie’s title, as it is reported by TMZ, may still be changed.

Sony Pictures, whose TriStar division is releasing the Mister Rogers film, said in a statement, “This is a devastating tragedy and the studio is investigating the matter. Our thoughts and prayers are with Jim’s loved ones, friends, and colleagues.” 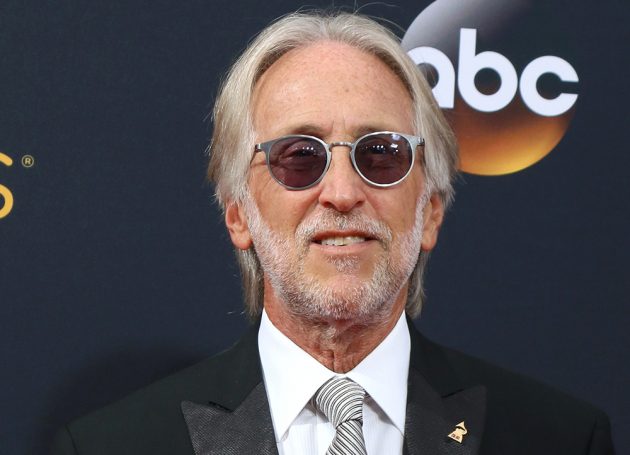