SAN ANTONIO, TX (CelebrityAccess) — Entertainment conglomerate iHeartMedia on Wednesday announced the members of its board of directors for when the company emerges from Chapter 11 bankruptcy protection.

iHeartMedia, which filed for Chapter 11 in March, is expected to emerge from bankruptcy protection in December if its reorganization plan is confirmed. The hearing is currently scheduled for Dec. 11th.

Post-re-organization, the company has announced its slate of directors, which includes:

Bob Pittman, Chairman of the Board of Directors: Mr. Pittman is the current CEO and Board Chairman of iHeartMedia. Mr. Pittman was formerly COO of AOL Time Warner, Inc. after serving as President and COO of America Online, Inc. Mr. Pittman also served as the CEO of MTV Networks and was the Cofounder and programmer who led the team that created MTV.

Jay Rasulo, Lead Independent Director: Mr. Rasulo was formerly an executive at Walt Disney Company from 1986 through 2015, having spent his last five years at Disney as the CFO and Senior Executive Vice President. During his tenure at Walt Disney, among other roles, he served as the Chairman of Walt Disney Parks & Resorts. Mr. Rasulo is a graduate of Columbia University and received his MA & MBA from the University of Chicago.

Gary Barber: Mr. Barber served as the Chairman and CEO of Metro-Goldwyn-Mayer Inc. (MGM) from 2010 through March 2018. Prior to his role at MGM, he was the Cofounder of Spyglass Entertainment, which he founded in 1998. Mr. Barber received his undergraduate and postgraduate degrees from the University of Witwatersrand in South Africa.

Brad Gerstner: Mr. Gerstner is the Founder and CEO of Altimeter Capital, an internet, software, and travel focused investment firm founded in 2008. Prior to launching Altimeter, Mr. Gerstner was the Cofounder of three internet search start-ups. Mr. Gerstner received his MBA from Harvard Business School.

Sean Mahoney: Mr. Mahoney is a private investor. He currently serves as a director at two public companies, Aptiv plc and Arconic Inc., and at post-bankruptcy Lehman Brothers Holdings Inc. His prior board service includes Delphi Automotive plc and Formula One Holdings. Mr. Mahoney was a partner at Goldman, Sachs & Co., where he headed the Financial Sponsors Group, and Vice Chairman, Global Banking, at Deutsche Bank Securities. Mr. Mahoney is a graduate
of the University of Chicago and Oxford University (which he attended on a Rhodes Scholarship).

“We are excited about both the depth and range of our new Board members,” said Pittman. “We know our ability to draw on the experience of this unique combination of leaders in their respective fields will give us an unparalleled competitive advantage as we build our next level of growth.”

The company’s current board will remain in place until the company exits bankruptcy.

iHeartMedia, formerly known as Clear Channel, owns more than 850 full-power AM and FM radio stations in the U.S., making it the nation’s largest owner of radio stations.

Additionally, the company leases two channels on Sirius XM Satellite Radio, and operates a music streaming business as well as a live concert and festival company. 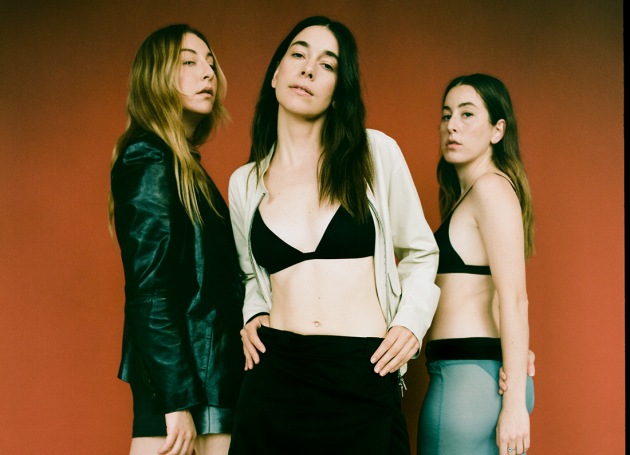 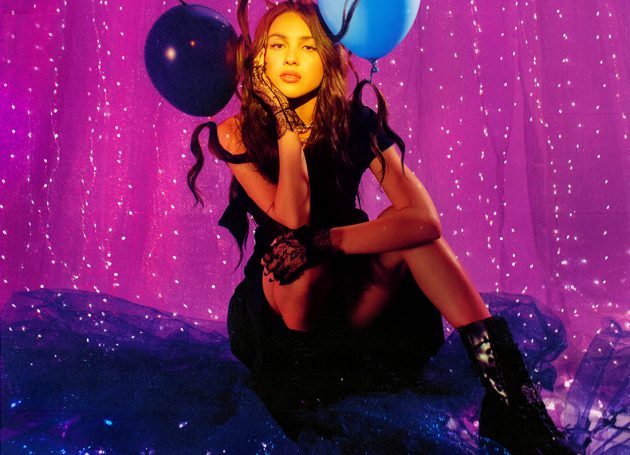