News of Hart’s death was announced by the festival, who said that Hart died peacefully in his sleep on December 11th.

“Mike was a legend in the jazz scene. As the Founding Director of the Festival forty years ago, we have Mike to thank for what has evolved over the decades into one of the top jazz festivals in Europe. He brought a massive wealth of music knowledge and wit to all his contributions to the Festival and will be much missed. Our thoughts are with his family and many friends at this sad time,” said the festival’s chairman Councillor Jason Rust.

Hart, a banjo-player, guitarist, and jazz enthusiast, founded the festival in 1978 as a free event focused traditional jazz. However, by the mid-1980s, the festival had expanded to ticketed events and broadened its focus to include a wider variety of music.

Other innovations included the addition of a blues weekend, as well as sponsoring partnership with breweries such as the Caledonian Brewery in Slateford helped to make the festival a major music event.

“Mike was the Founder of the Festival and it’s Artistic Director of over 25 years. He was at the heart of the Edinburgh traditional jazz scene from the 1950s up until a few years ago,as a musician, bandleader, and organizer. He was a man of great energy, charisma and commitment. He changed the landscape of the Edinburgh jazz scene, creating the first international jazz Festival in Scotland and sustained it through the force of his own personality and hard work through thick and thin,” a statement from the festival said about their late founder.

A funeral service for Hart will be held on Dec. 28th at Warriston Crematorium, Lorimer Chapel, Warriston Road, Edinburgh, EH7 4HW and afterwards at The Counting House, West Nicholson Street for an informal buffet lunch and a musical tribute. 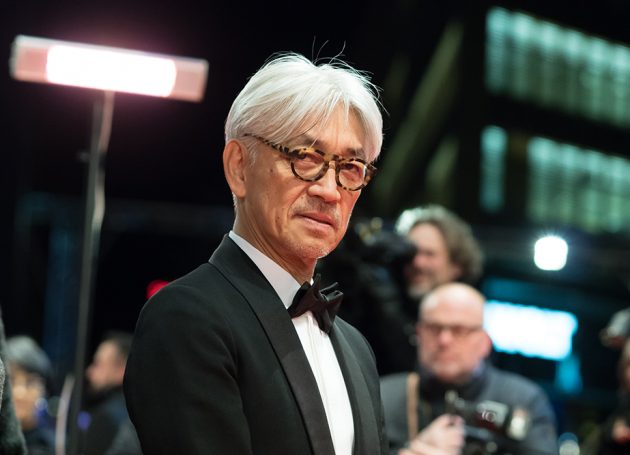 Dave Chappelle Cancels Performances After He Tests Positive For Coronavirus