(CelebrityAccess) – US District Judge Philip S. Gutierrez dismissed Ashley Judd’s sexual harassment case against Harvey Weinstein on Wednesday on the basis that her legal team had “not adequately alleged that her relationship with Defendant was covered by the statute.”

Judd, who has been entangled in a very public multi-tiered legal battle with Weinstein since April of 2018, was one of the first women in Hollywood to accuse Weinstein of sexual misconduct in a series of explosive reports published by The New York Times and The New Yorker in October of 2017. Since then, more than 80 women have accused Weinstein of varying degrees of misconduct, including harassment and rape.

According to CNN, Gutierrez’s ruling did, however, state that Judd’s claims for defamation, intentional interference with prospective economic advantage and violation of California’s unfair competition law could go forward. Judd is alleging that Weinstein intentionally derailed her career after she denied his sexual advances in the 1990s.

Weinstein has denied all allegations of “nonconsensual sexual activity.”

He is currently awaiting a pretrial hearing which is scheduled to take place in New York this March, for which he is facing five felony charges: two counts of predatory sexual assault, one count of criminal sexual act in the first degree and one count each of first-degree rape and third-degree rape.

Weinstein has pleaded not guilty. 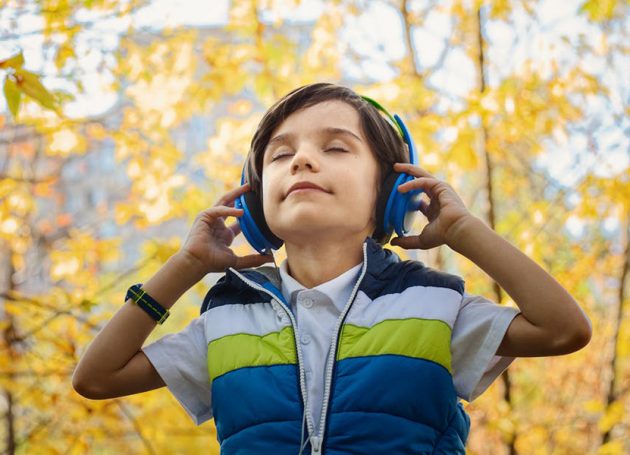 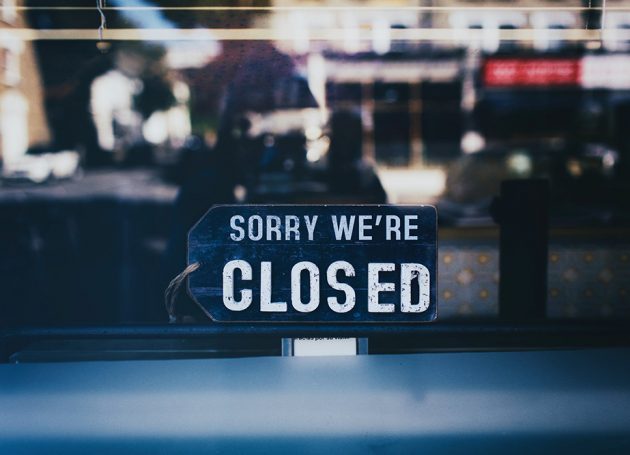