Is it time to redo the “Billboard” chart once again?

Or is this the harbinger of a new dawn, wherein radio is less relevant and hip-hop is not America’s sound and a non-major label song can triumph?

In case you missed the memo, and I did until yesterday, “Baby Shark” entered the “Billboard” Hot 100 at number 32.

Now this is also evidence of the internet era. Known quantities drop their albums and the music is instantly forgotten. Whereas newbies can struggle for years to get notice of their songs.

And one thing about “Baby Shark,” IT’S HOOKY!

Sure, the lyrics are stupid, but isn’t that the case with so many songs?

Now if you’re completely flummoxed, and I understand your pain, the derivation of “Baby Shark” is unclear. Some say it was a camp song twenty years ago, others point to a German version in this century. Actually, you can listen to the various iterations, but one thing’s for sure, the Pinkfong! take is the hit. Proving once again that instrumentation and arrangement can be the difference between a smash and a stiff.

And speaking of Pinkfong!, it’s a Korean company, making children’s music. In an industry landscape where kids are irrelevant and hip-hop is all that matters.

And it’s still all that matters on Spotify and Apple Music.

It’s nowhere on either of their top charts.

But “Baby Shark” does have 50 million streams on Spotify, it’s just that they all didn’t happen yesterday.

What, parents are oldsters who are afraid of streaming or don’t want to pay $10 a month because they’re inundated with bills? Why own this?

Especially when you can stream it for free on YouTube where it has TWO BILLION VIEWS!

But it was released almost three years ago, in June of 2016.

So, is “Billboard”‘s weighting off, putting too much emphasis on sales, which are de minimis? Only 3,000 tracks were downloaded last week.

But the truth is there were 20 million streams, but nearly three-quarters of them were video.

In other words, YouTube, the scourge of the industry.

That a catchy song has no ceiling, that it can live in the ecosystem for years, quite happily, and eventually blow up, or not.

Well, there was a cover by James Corden.

Or maybe we’ve got to credit “Billboard,” for unearthing this hit. Maybe the Bible had it right, and it’s the industry that’s wrong.

And, of course, there’s the dance craze, even easier to do than the Macarena. But when that novelty song hit the airwaves were still controlled, by MTV and major labels. Now?

So I don’t think this is a one-off.

First and foremost, “Baby Shark” turns out to have penetration beyond what we consider to be hits, the Spotify Top 50. Expect everybody to know it soon.

It’s catchy, it’s fun, it’s what we’ve lost as music has become a manipulated format where up to thirty writers try to get the sound of the street, and end up missing. 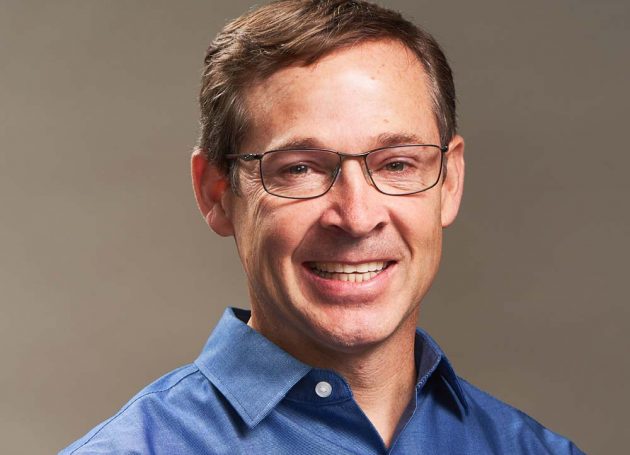 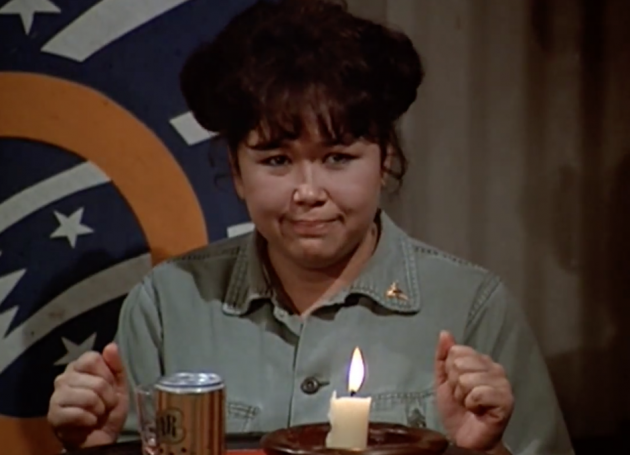