LOS ANGELES (CelebrityAccess) Hallie Yavitch isn’t the only one at the LA Live complex to have a new title.

AEG recently announced the promotion of Yavitch to VP of booking for Staples Center and Microsoft Theater, but that wasn’t the only change in the Los Angeles entertainment hub. 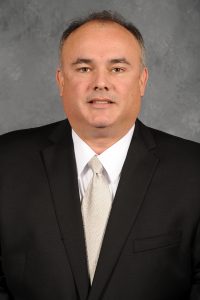 In addition to the hiring of Yavitch, STAPLES Center and Microsoft Theater have announced several internal promotions for both venues. Ignacio Guerra has been named Vice President of Operations and Parking and will be responsible for overseeing back-of-house operations as it relates to facility operations, conversions, housekeeping and loading dock operations during event and nonevent times. In addition, he will continue to oversee parking operations for the entire L.A. LIVE district and its surrounding tenants such as the Los Angeles Convention Center, The Ritz-Carlton, JW Marriott Los Angeles and Microsoft Theater. In his previous role Guerra served as the Vice President of Parking working his way up from Parking Manager and has been with STAPLES Center and AEG for 19 years. 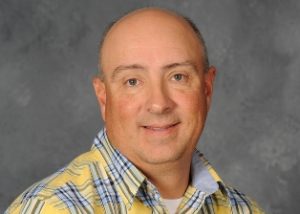 Bill Garner has been promoted to Senior Director of Parking for STAPLES Center, Microsoft Theater and L.A. LIVE. Within his new role Garner will oversee the parking department and manage all parking operations staff including contractors Classic Parking, Classic Protection, Classic Transportation and Sweeping Concepts for all events held at STAPLES Center, Microsoft Theater and L.A. LIVE. Additionally, Garner will also manage all the parking operations of The Ritz-Carlton and JW Marriott Los Angeles. He began his career at STAPLES Center with Five Star Parking and was part of the original STAPLES Center opening team in 1999. In 2007, he joined AEG as STAPLES Center’s Parking Manager and most recently he was promoted to Director of Parking in 2012. 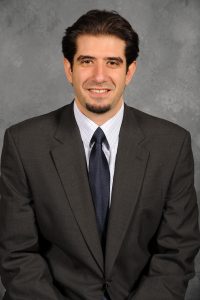 Armen Dembekjian has been promoted to the newly created position of Vice President of Event Production for STAPLES Center. In his new role Dembekjian will oversee the event management of an event once it has been booked and will provide leadership and support to the team of event managers. Additionally, he will be responsible for the supervision and coordination of the union stagehands as well as the production elements for all STAPLES Center events. Dembekjian will also collaborate and work closely with Hallie Yavitch the new Vice President of Booking to nurture our relationships with our tenants and clients. Dembekjian began his career at STAPLES Center in 2005 as a Parking Coordinator rising through the ranks to Assistant Event Manager, Senior Event Manager, Director of Operations and most recently as the Senior Director of Operations since September 2017. 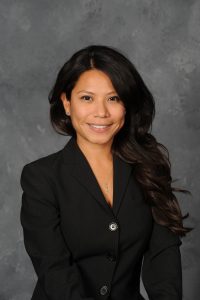 Wendy Funes has been promoted to Senior Director of Booking for STAPLES Center and Microsoft Theater. She will be responsible for the day to day oversight of booked events for both venues from an overall business and client perspective and she will manage the venues’ relationships with promoters. In addition, she will assist in the leadership of the Booking Department and work closely with the Event Production teams at both venues. Funes began her career at STAPLES Center in 2002 within the Box Office department before moving to the booking department where she most recently served as the Director of Booking for Microsoft Theater. 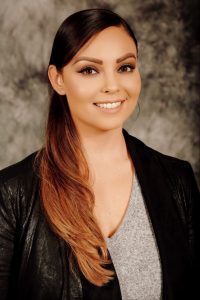 Christina Mikhail has been promoted to Senior Manager of Booking & VIP Services in a newly created role and will work closely with the Senior Director of Booking and the Vice President of Booking to maximize space usage at STAPLES Center and Microsoft Theater by vetting and booking events around the entire facility to ensure maximum operational efficiency. Mikhail will serve as the primary liaison for events and is also responsible for preparing all necessary event documents including event license agreements, estimates and insurance certificates and will be responsible for submitting all dates to the NBA, NHL and WNBA for the arena’s tenant teams. Additionally, she will continue to be responsible for the oversight of VIP ticket distribution for both venues. Mikhail began her career at STAPLES Center in 2010 as an Executive Assistant.