AUSTRALIA (CelebrityAccess) – Legendary Australian promoters Michael Gudinski and Michael Chugg have announced an exclusive joint venture between Frontier Touring and Chugg Entertainment that will see the longtime friends and competitors reunited in business once again.

The venture, which was announced Tuesday (March 26), arrives exactly 20 years since the pair parted ways in 1999 and 40 years since founding the Frontier business together in 1979.

Commenting on the exciting new venture, Gudinski said: “Michael and I have been in and out of business together for almost half a century and we’ve both seen a lot change in that time. There’s no doubt that live touring in Australasia is undergoing its biggest transition ever and we’re both equally passionate about ensuring we continue to set the bar for touring down under.”

Chugg added: “Chugg Entertainment has had an incredible run of late and it’s the perfect time for us to take this step to strengthen our place in the market and keep growing while the industry changes and evolves. Michael and I share so much history and so many stories, it feels right for us to move forward into the future with Frontier Touring. We both love to wind it up and fight the good fight, we’re going to be louder and prouder together. Look out!”

Susan Heymann, Managing Director, Chugg Entertainment said: “Frontier Touring has established itself as one of the most powerful promoters in the world and has a proven track record of delivering successful tours, time and again. With all that knowledge and experience, as well as the other music businesses in the Mushroom Group to lean on and collaborate with, I’m excited to see what the Chugg Entertainment and Frontier Touring teams can accomplish together.” 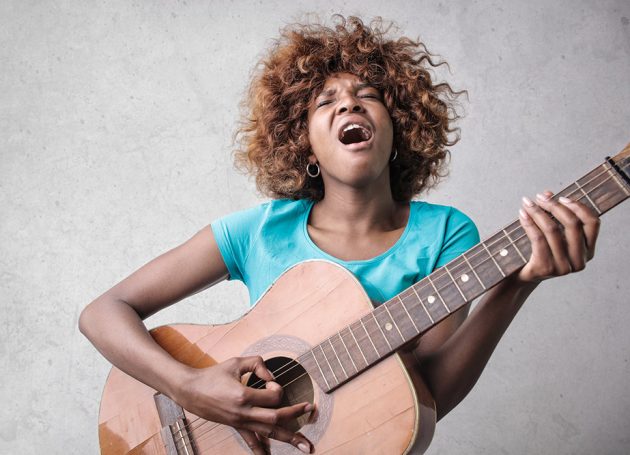 Paradox Of Small: More Artists Find A Global Audience But Have Little Chance Of Real Income