NEW YORK (CelebrityAccess) — While teen pop sensation Billie Eilish has been busy making headlines, it was her singer-songwriter brother Finneas O’Connell who was featured in an interview by Billboard this week.

O’Connell played a role in his sister’s ascent to fame when he co-wrote and produced her breakthrough hit “Ocean Eyes,” which became a viral sensation on Soundcloud in 2015. As Billboard noted, O’Connell originally penned “Ocean Eyes” for his high school indie-pop group The Slightlys but repurposed it for his sister at the prompting of a dance teacher.

The decision proved to be a good one as the track has since been streamed more than 150 million times on Spotify alone.

Two years later, O’Connell struck gold again by co-writing and producing Eilish’s EP “Don’t Smile At Me” and has been part of her backing band since, including an upcoming performance at Coachella next month and a world tour which kicks off in May.

In addition to helping his sister’s rise to stardom, he’s focusing on developing his own career as a solo artist and performed his first headlining show in New York at the Brooklyn concert space Baby’s All Right.

“The venue was the first New York headliner my sister played, and I played in her band for that,” O’Connell told Billboard “To get to come back, sell it out, and have kids sing my songs was a crazy feeling,” he added.

Along with his musical career, O’Connell has also found some success as an actor, landing roles in n the independent film Life Inside Out (2013) but he is better known for playing Alistair in the Fox TV series Glee. As well, he’s had recurring roles in the sitcom Modern Family and a role in 2011 film Bad Teacher. 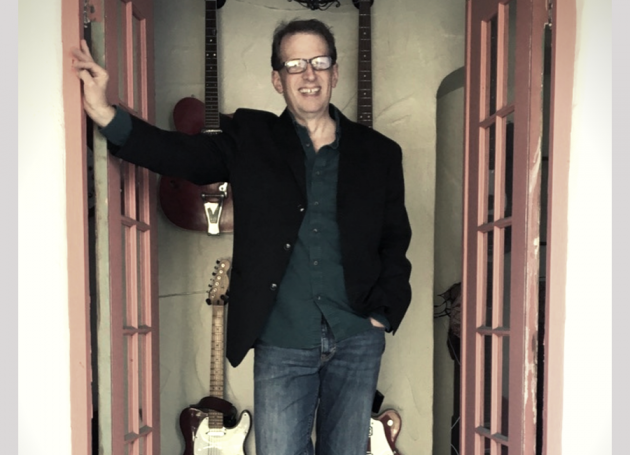