LONDON (CelebrityAccess) — Stuart Galbraith’s Kilimanjaro Live has teamed up with theatre producer Joshua Andrews to launch Kilimanjaro Theatricals a new joint venture focused on theatrical productions in both the UK and abroad.

Kilimanjaro Theatricals will seek to develop its own productions as well as looking to develop co-production deals for international productions.

Kilimanjaro Theatricals first projects are 9 to 5: The Musical, which is currently running in the West End of London, and Muriel’s Wedding: The Musical, an Australian production based on the beloved film that is currently playing in Melbourne.

“Kilimanjaro Group has wanted to land into the world of theatre and musical theatre for several years,” says Galbraith, per IQ Magazine. “We are hugely excited to combine our ambitions with Josh’s excellent skills and experience in this new venture.”

“Stuart and I have been talking about this idea for some time and I am delighted to now be starting this journey with him and the talented Kilimanjaro team,” Andrews added. “We believe that by combining our varied skills, experience and relationships we can create an exciting and successful new theatrical enterprise and we look forward to developing our own works as well as co-producing with others around the world.” 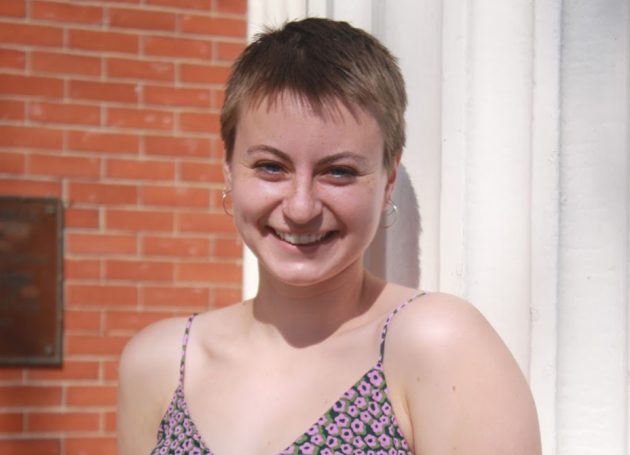