ONTARIO (CelebrityAccess) A coroner’s inquest in Ontario into the death of Scott Johnson, who was killed in a stage collapse prior to a Radiohead concert, included an attorney suggesting that the Ontario government should form a working group to examine the processes involved in the live performance industry.

The collapse occurred seven years ago at Toronto’s Downsview Park, crushing to death Johnson, a drum tech. Charges were laid against promoter Live Nation by OSHA. Optex Staging and Domenic Cugliari, the engineer who signed off on the stage plans, also had charges against them but the charges were dropped because it took too long to go to trial.

Attorneys at the coronor’s inquest made their closing submissions today, according to the Canadian Press, with the coroner’s consel laying out 25 proposed recommendations for jururs to consider in their verdict.

Among them are recommendations for the provincial and federal governments, the engineering industry, and various members of the entertainment industry including promoters and facility managers, according to the CP.

That includes creating a permante working group to address the concerts raised during the inquest like needing consistent design drawings and a trained supervisor on site at all times duriong construction. Also recommended was a prohibition on having people on stage while work is occurring overhead unless safety measures are adhered to.

Jurors are not required to adopt the proposed recommendations, according to the presiding coroner, Dr. David Cameron, the CP said.

An attorney for Live Natioon said that more has been revealed about what caused the collapse thorugh the inquest than trhough the nine weeks of court proceedings, likely becuase witnesses are more forthcoming “without charges hanging over everybody’s head.”

“You might just ensure that another Scott Johnson lives to a ripe old age,” the attorney reportedly told the jury. 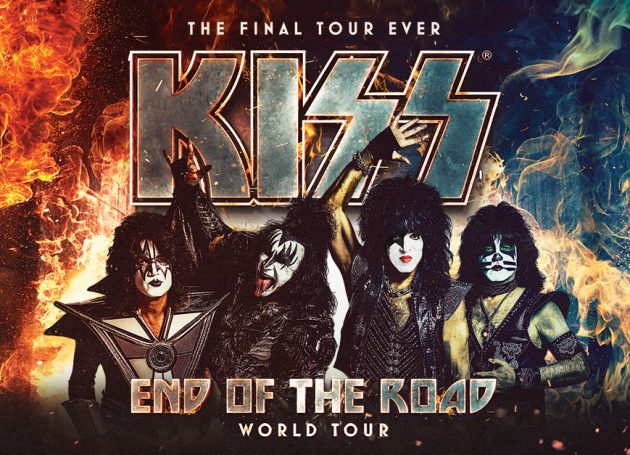 KISS To Resume Their Farewell Tour In August 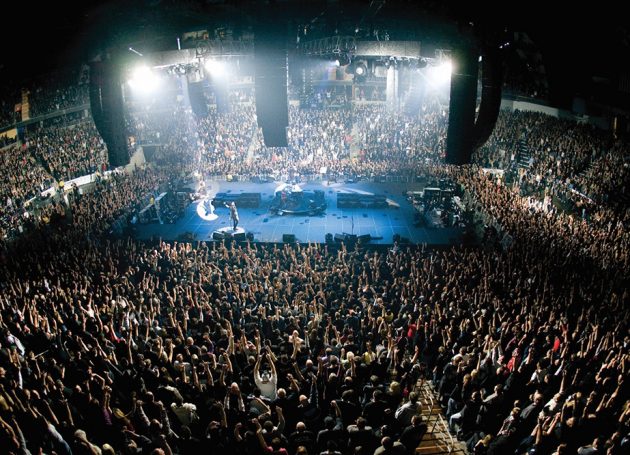