OverActive Media is the parent company behind the esports team Splyce (League of Legends) and his hometown Overwatch League team the Toronto Defiant.

“As a big esports fan, I am really excited to be involved in this project,” said Tesfaye in a release. “I am looking forward to collaborating with OverActive Media in unique and innovative ways.”

The deal sees Tesfaye become a part owner of OverActive Media, and the first “global ambassador” for both the Toronto Defiant and Splyce.

“As a Toronto native, an avid gamer, and a globally recognized artist, there’s no doubt Abel will bring tremendous value to our organization,” OverActive Media vice president of content and communications Paulo Senra told The Esports Observer. “In the months ahead, our fans should expect to see us execute a variety of content opportunities, both on social and in person. We’re all just really excited to get to work with Abel and his team.”

OverActive Media also fields teams who compete in other games, including Call of Duty World League, Rocket League, StarCraft and Smite. The esports company is only one of five organizations in the world with permanent slots in both League of Legends and Overwatch League.

The Weeknd joins his fellow Canadian Drake, who was recently announced as the global ambassador for Toronto Raptors, who recently renamed their training center to match Drake’s OVO Brand. 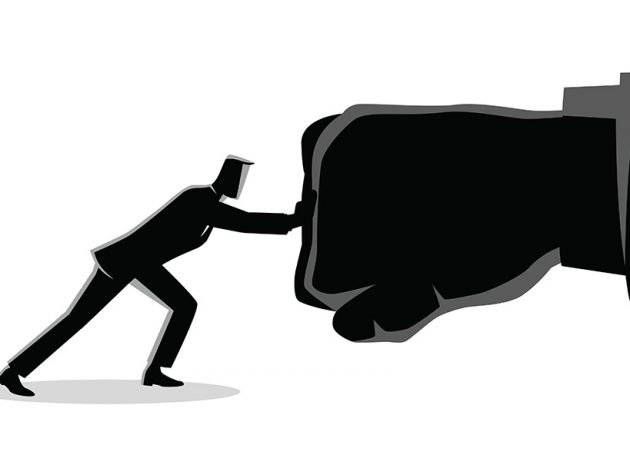 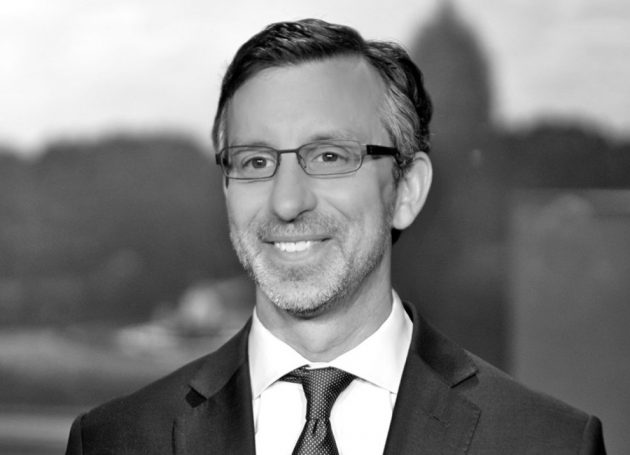