LOS ANGELES (CelebrityAccess) – Adidas has announced a new creative partnership with Donald Glover (aka Childish Gambino) that will see the artist, comedian and actor reimagining three different pairs of adidas Originals and teaming with the footwear giant on a short film series.

“Rich is a concept,” Glover explained in a press release. “With this project, I wanted to encourage people to think about how their stories can be told on their feet. Value isn’t quantified by what you wear, rather the experiences from them. And you make the decision on what works for you, you live through your own lens. The partnership for me is about being able to exemplify what doing your own thing truly looks and feels like.”

For his first official move collaborating with adidas, the “This Is America” artist re-created the Nizza, Continental 80 and Lacombe models through his Donald Glover Presents line. He even AirDropped photos of his new adidas kicks during his recent Coachella performance last weekend to select members of the audience, who were each given a pair after the show. All three feature a white canvas and will be available online globally starting April 26. Prices for each pair range from $80 to $100.

Following the recent release of his hotly-anticipated Guava Island flick, which starred Rhianna, Glover’s first film collab with the adidas sees him acting alongside Mo’Nique in a short about a son who can’t seem to live up to his mother’s expectations.

You can check out the film below: 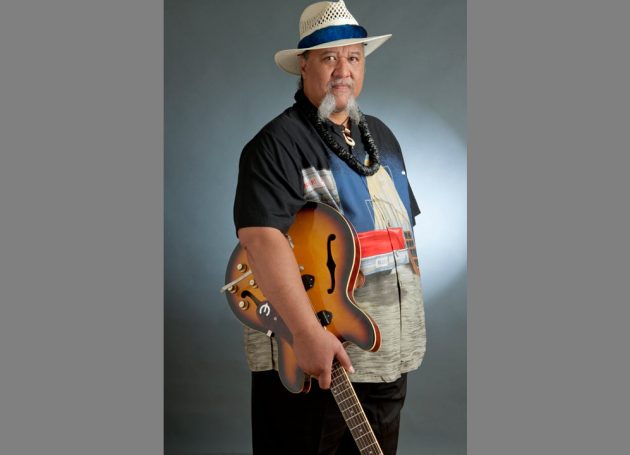