LOS ANGELES (CelebrityAccess) The Writers Guild of America has been at war with the Association of Talent Agencies, which represents the big four 10 percenters, over packaging fees, with the WGA filing a lawsuit against the ATA and asking its members to pink-slip their agents.

Packaging has been allowed under the WGA’s franchise agreement for decades but Tony Segall, general counsel for the WGA, told Deadline that his client “has been uncomfortable with packaging forever” and even sued William Morris Agency in the ’70s with a settlement that allowed the guild to attempt to regulate packaging but it was “completely unsuccessful.”

David Simon, creator of “The Wire,” is one of the plaintiffs. Another, Meredith Stiehm, is the creator of CBS series “Cold Case.”

“When the show was sold, CAA negotiated a packaging fee for itself, without my knowledge,” Steihm said at the press conference. “It wasn’t until six years and 134 episodes later that I learned about it. It turned out that on the show I created, I worked on exclusively for years, CAA ended up making 94 cents for every dollar I earned. That is indefensible. An agency should make 10% of what a client makes — not 20, not 50, not like in my case, 94%. 10% is enough.”

The concerns are inspired by the AG

Much of Hollywood is closed today because of Good Friday, but the WGA says that it has sent a memo to the ATA to expect letters to arrive at the Big 4 on Monday – official letters from writers terminating their agreements with unfranchised agents, as per instructed by the WGA. The Guild claims that 92 percent of its members have “fulfilled their pledge” and will terminate their agencies while “several thousand other writers” have already terminated their agents.

Deadline noted the 92 percent is not in regards to the Guild’s 15,000 members but 92 percent of the 800 writers who signed the letter of support for members to vote for the ne3w Code of Conduct last month.

First: thank you. As writers it has been a stressful week for many of us. The agencies have reacted to the terminations by alleging the result will be chaos. That’s their biggest weapon: to spread undue fear and try to intimidate as many people around town as possible. We hope you saw our response to the threats made to attorneys and managers, as well as the lawsuit the Guild filed yesterday.

Here’s where we’re at on official notification to the agencies: over 92% of the members who signed the Statement of Support have already fulfilled their pledge and signed letters terminating their unfranchised agencies. So have several thousand other writers.

For those who haven’t yet done so: follow this link to e-sign and join them.

Members who are represented by agencies not signed to the Code of Conduct must e-sign the letter. There are several reasons for this: first, it protects you against any legal claim an agent may make that they deserve a commission on new work you acquire during this period. Second, it is unimpeachable evidence against agency claims that our members voted one way and acted another. It is a clear and powerful show of solidarity by writers – to each other and to the agencies. Because in solidarity – and only in solidarity – can we bring this campaign to its swiftest, successful conclusion. Of course, in addition to the e-sign, members can send individual letters directly to their agent.

This link takes you directly to the sign-in page. We want everyone to have the chance to get theirs in by Sunday night to be part of this group delivery.

In closing, less than one week in, the Guild is strong and steady. It is inspiring to see and hear how members are supporting each other both publicly and privately. We’ll be in touch again very soon. 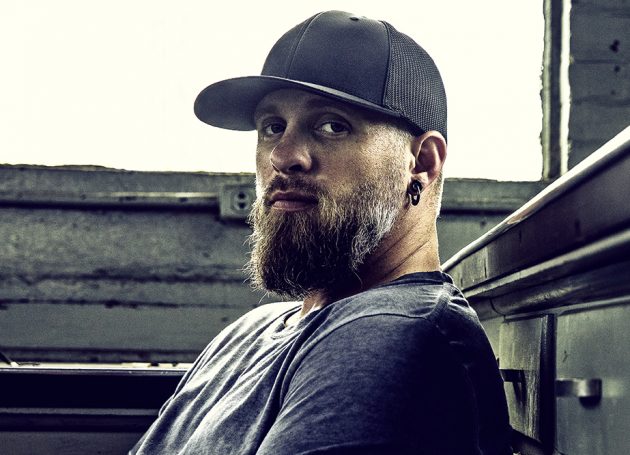 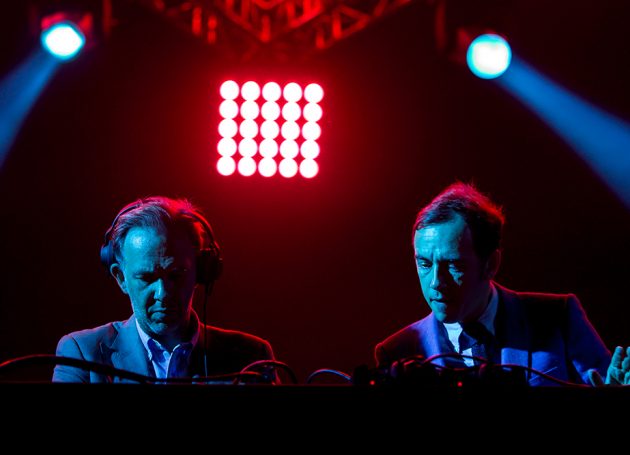