HIALEAH, Fla. (CelebrityAccess) The city of Hialeah, Fla., has canceled acts scheduled for an Independence Day concert featuring Cuban artists after the exile community protested against allowing artists supportive of the Cuban regime to play in the U.S.

The cancellations come after the city passed a resolution “urging the United States Congress to enact legislation that would permit states and local governments to prohibit the contracting with performers and artists who do business with or are funded by Cuba.”

The U.S. government allows a cultural exchange where Cuban artists can perform on American soil, but Cuba has a stricter embargo requiring U.S. artists to explicitly submit to the demands of the Castro regime or help it generate profit.

The Cuban exile community rejected performances by Cuban reggaeton artists Jacob Forever, El Micha and al Senorita Dayana because of their support of the communist regime, according to Breitbart News.

“I have always said that my true heroes are the political prisoners who did suffer and have sacrificed everything for the cause,” Mayor Carlos Hernández said in a press statement canceling the concert. “Even the most minimal suggestion from them is enough to make any kind of change. … We understand that the history exile community deserves to continue receiving all the respect and support of the city of Hialeah. That is what our decision to change the invites for our 4th of July celebration is based on.”

The Cuban Democratic Directorate confirmed it had advised Hialeah officials against the concert.

“They asked us our opinion and we gave it: we believe that it is a false cultural exchange because the artists who disagree with the regime are not allowed to enter the island,” Orlando Gutiérrez Boronat, president of Directorio, told the Miami Herald. “The regime uses and pressures the artists it lets leave the island so that they become their political instruments, [to] maintain control over the recently emigrated Cuban population. This is a matter of controlling Cubans who are leaving the country using culture.” 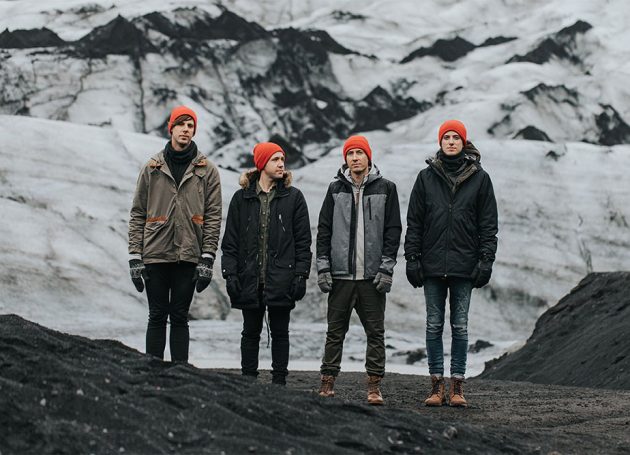