LOS ANGELES (CelebrityAccess) – MTV has today (July 19) announced that it has two original DJ Khaled specials in the works.

The network will air the half-hour DJ Khaled: The Ride, part of its popular artist series, and DJ Khaled: King of Collabs in a one-hour block across its global channels in nearly 180 countries, beginning on July 31st.

According to MTV, DJ Khaled: The Ride will document the triple-platinum award-winning artist and producer’s journey to becoming a music mogul as he reflects back on lessons learned, his achievements, his process as a hit-making producer, social media star, and business owner, and on how fatherhood inspired his latest studio album, Father of Asahd.

DJ Khaled: King of Collabs, meanwhile, will go a little deeper to give fans “an inside look” at Father of Asahd, including clips from new music videos, “exclusive stories” and footage from the making of the album.

Commenting on the pair of upcoming releases, Bruce Gillmer, global head of music and talent at Viacom and co-brand head of MTV International said: “As we continue doubling down on MTV’s global music strategy and increasing programming hours for our original music series and specials, we are proud to premiere this next installment of The Ride focused on celebrating the great DJ Khaled. DJ Khaled: The Ride is the second of four artist-focused storytelling specials that will air globally this year, following a successful Jennifer Lopez special that reached nearly nine million views across MTV’s global linear and digital platforms. We look forward to continuing to provide global storytelling vehicles for the world’s greatest artists, as well as new ways for our audience to experience the music and artists they love.”

The shows will premiere back-to-back on MTV in the U.S. on July 31 at 10 p.m. ET and stream live on MTV’s YouTube channels globally. In the U.K., DJ Khaled: The Ride will air as a standalone special at 11 p.m. on July 31. 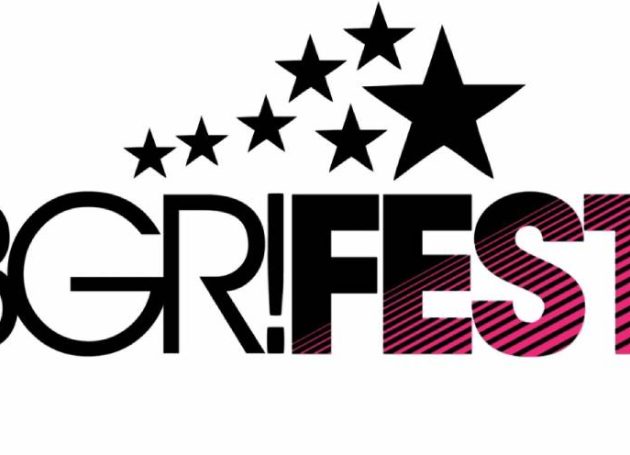