LIVERPOOL (CelebrityAccess) — Liverpool’s Everton Football Club revealed plans for the proposed design of a new stadium that they hope to call home in the future.

The stadium, which would be built on semi-derelict dockland in North Liverpool, will feature a capacity of 52,000 with an estimated build cost of £500m.

Following a period of public consultation, the team expects to submit a formal application by the end of the year. If approved, the stadium would open its doors by 2023 at the earliest.

Concept art for the stadium shows a brick, steel and glass design which looks akin to a silver alien mothership perched atop a Victorian mill.

Professor Denise Barrett-Baxendale, Everton’s Chief Executive Officer, said: “Today marks an incredibly important milestone for us as we seek to build a new stadium which will act as a ‘game changer’ for the Club and our city region.”

“Our proposed stadium design takes its inspiration from both our city’s maritime history and from our Club’s rich heritage and traditions,” Barrett-Baxendale added. “It is, first and foremost, a stadium for football, for our passionate fans and for our players. A stadium that gives Everton Football Club a platform for growth both commercially and socially. But it is also a stadium for the entire city and a development which will deliver transformative benefits in terms of regeneration and inclusive growth for the whole Liverpool City Region and for North Liverpool in particular.” 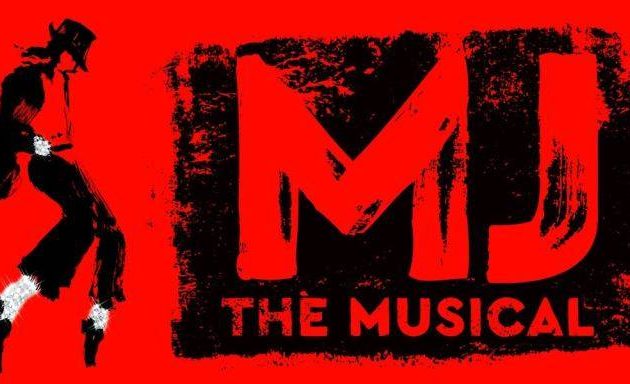 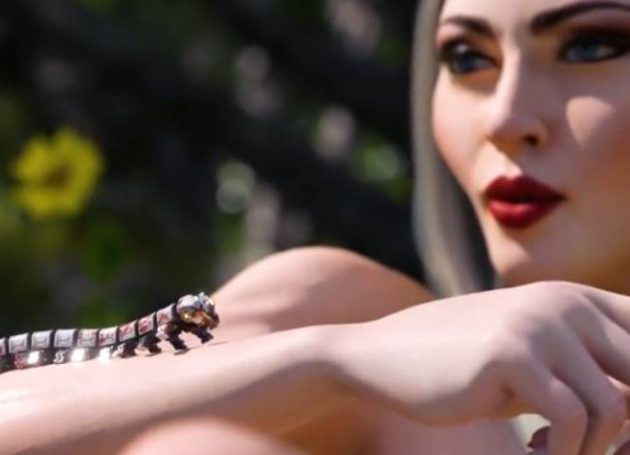