NEW YORK (CelebrityAccess) – Sony/ATV Music Publishing has announced that it plans to launch a series of “major upgrades” to its royalty systems over the course of the next year.

In what it calls “a ground-breaking move for a major publisher”, Sony/ATV is planning to introduce real-time inter-company processing for all foreign earnings from every territory in which the company operates. Translation? Foreign earnings will now be reported and paid in the same period in which they are collected.

Additionally, Sony/ATV will offer its songwriters a new free ‘Cash Out’ service, which will enable them to request some or all of their current royalty balance to be paid immediately, instead of having to wait until the next distribution period.

Sony/ATV says it hopes these improvements will speed up how quickly songwriter earnings are processed and allow songwriters to “get paid faster than ever before”.

Commenting on the forthcoming upgrades, Sony/ATV Chairman and CEO Jon Platt said: “I am proud to announce these ambitious new initiatives that will help to deliver our strategy to be the best service company in the world for songwriters. Powered by our industry-leading administration operations and best-in-class technology, we can now give our songwriters even greater control over their royalties and ensure that they get paid quicker than ever before.”

Real-time inter-company processing and the Cash Out service will be made available over the next year to all Sony/ATV songwriters who are signed up to the company’s royalty portal and app SCORE. 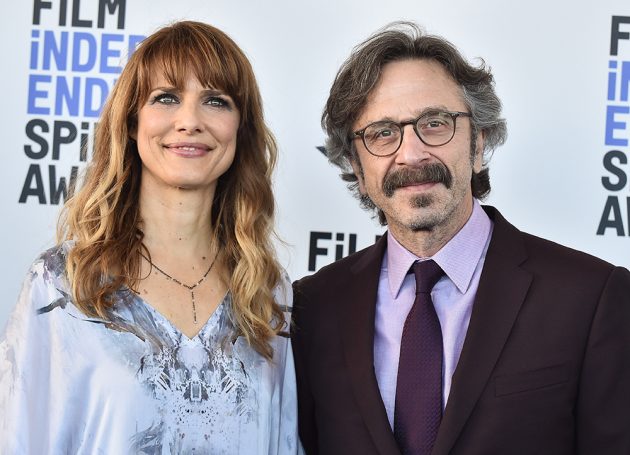