(CelebrityAccess) — Warner Chappell Music announced it reached an agreement for an exclusive worldwide publishing deal for the administration of the catalog for Stone Temple Pilot members Robert DeLeo, Dean DeLeo, and Eric Kretz.

STP, one of the most commercially successful acts of the grunge era of the 1990s, has sold more than 40 million records worldwide, including six top ten albums on the Billboard 200 and 16 Top 10 singles on the Billboard rock charts.

“Stone Temple Pilots helped to define a distinct rock sound of a decade through their incredible songwriting and eclectic performances, and we’re thrilled to be bringing their catalog back to Warner Chappell Music. Their work has left an impact on American culture that continues to resonate today,” said Greg Sowders, Senior Vice President, A&R, US, Warner Chappell Music.

“There’s no overstating the role Stone Temple Pilots played in developing the landmark sound of their era,” WCM President of A&R, US, Ryan Press added. “But it’s the quality of their songwriting perhaps more than anything that has stood the test of time.”

“The support of Greg, Ryan and the whole team at Warner Chappell means so much to us,” the three members of the group said. “We’re very excited about the future of this creative collaboration.” 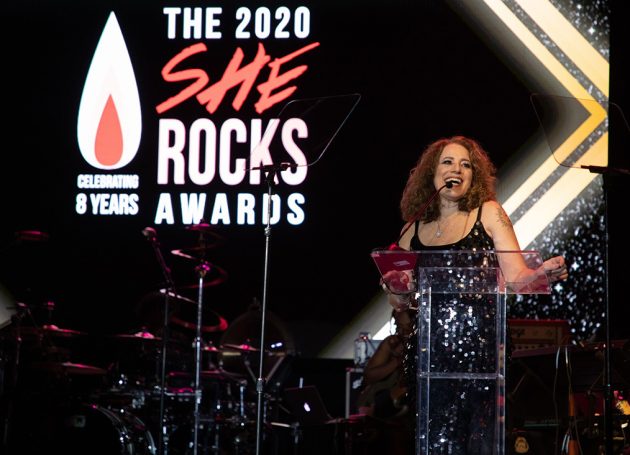