LOS ANGELES (CelebrityAccess) – Jerry Weintraub, who was a major force in the entertainment industry for 45 years until his death in 2015, was remembered in a panel discussion at the Grammy Museum at L.A. Live on Thursday night (Aug. 15).

Weintraub, who achieved major success as a pioneering concert promoter, artist manager and film and television producer, promoted the first national concert tour by Elvis Presley. He also worked with such major artists as John Denver, Frank Sinatra, Neil Diamond and Bob Dylan. Additionally, Weintraub won three Emmys for producing or executive producing An Evening With John Denver for ABC (1975); Behind the Candelabra, a TV movie about Liberace, for HBO (2013); and Years of Living Dangerously, a documentary about global warming, for Showtime (2014).

The panel discussion, which was moderated by music industry analyst and critic, Bob Lefsetz, and featured input from Weintraub’s son, Michael Weintraub, John Meglen (president and co-CEO, Concerts West), Bob Finkelstein (former president of Management 3 and Concerts West and co-chairman of Frank Sinatra Enterprises), Claire Rothman (former general manager and vice president of the Forum) and Peter Jackson (one-time tour manager for the Moody Blues and Eric Clapton), was held in the Clive Davis Theater. The event coincided with the opening of an exhibit of Weintraub memorabilia at the museum.

The exhibit, titled Jerry Weintraub Presents…, is set to feature artifacts associated with the many legendary stars that Weintraub represented and is scheduled to run through early December 2019. 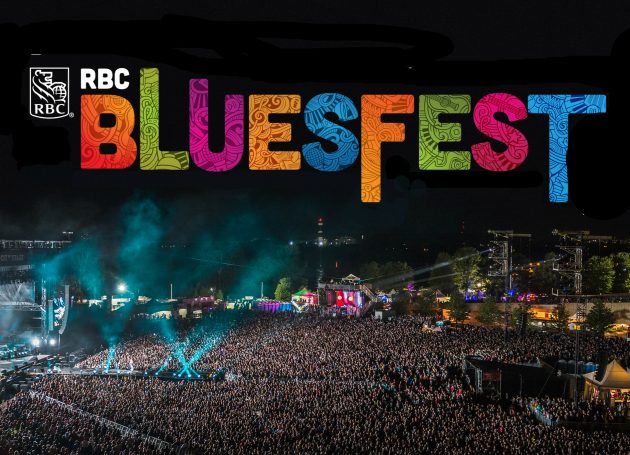 How A Fire Is Jeopardizing Vinyl’s Resurgence