She didn’t hit a million. But nobody other than Taylor herself seemed to think that was possible. You see the paradigm has shifted, now it’s all about streaming, i.e. consumption, i.e. listening, and Nielsen and the labels have not come up with a way to measure this to their satisfaction. You see if you can’t game the system, they’re not interested. They don’t really care about the number of albums sold, but the impression it leaves upon the audience. Talk to any aged act. Their goal is to get a #1, even if they fall off the chart the following week. They want to brag about it, put it in their bio, cite meaningless statistics that stupid people will be impressed by, like the media. Yup, the media has never understood the music business, it doesn’t want to, it’s too much smoke and mirrors selling sub-literal stuff to young people with no CV. Yup, the media is built by college graduates, paying their dues, and musical stars come out of nowhere. Furthermore, everybody in the business is flashy and most are far from intellectual. Therefore, the brain dead media plays along without realizing it. Yup, all the newspapers print the sales chart, doing the music business’s work for it.

Imagine if there was no chart in the paper, popularized online, do you think we’d have these shenanigans, with ticket bundles and merch and..? Of course not, because it isn’t about the money, but the chart position, the bragging rights, and if you ain’t got those, no one cares.

Now by anybody’s standards, “Lover” made a huge impression, with the equivalent of 679,000 sales. But what are those sales made up of?

Well, you’ve got expensive physical packages at Target, feeding into the mania and fandom of the hoi polloi. These are collectibles, they’re not made to be played, these are souvenirs, merch, just like at the show. There’s a lot of profit, the numbers are high, they show dedication from hard core fans but they don’t show impact amongst everybody else.

The most important statistic re “Lover” is the streaming number.

Until you realize that only qualifies Taylor for number two on this year’s chart. Yup, the biggest streaming week this year belongs to Ariana Grande’s “Thank U, Next,” her SECOND album this year.

Notice the difference in paradigm?

In our attention deficit world, where it’s not only hard to have an impact, but to keep that impact, you’ve got to deliver product on a regular basis, you can’t absent yourself from the scene. Sure, Taylor was in the news, but she didn’t release new music, and people moved on to something else. The scene moves so fast, that if you’re not here today, you could be gone tomorrow.

At the present moment, Taylor Swift has two tracks in the Spotify Top 20, the title track at number 7 and “You Need To Calm Down” at number 20, and both of them have a red arrow pointing downwards, as in they’re fading as opposed to rising.

A week ago, Taylor Swift dominated the Spotify Top Ten, but that’s history. Now, the track that everybody is listening to is “Circles,” by Post Malone. It has 1,729,280 daily plays, whereas “Lover” has 879,388, about half. That’s right, “Lover” is already old news.

Now in the old days, the label would try to get a radio single. Actually, during the last legs of “Reputation,” Big Machine broke one.

Then again, radio is falling, the target audience is online, which moves a hell of a lot faster and is not beholden to radio, print, or anything other than the whims of listeners.

Now despite all the hosannas over Lil Nas X’s “Old Town Road,” the truth is most tracks no longer stay at the top, except on radio. Radio is risk averse, tracks play forever, but things move much faster online. So your only hope to stay top of mind is to release more product. Sure, every once in a while you can come up with a blockbuster that will have legs, but that’s very rare these days. People hear it, play it, and then move on very quickly. That’s the game you’ve got to analyze, not the one of a manipulated sales chart.

So, today you cannot have too much product. You cannot oversell. Your fans want you every day, as far as everybody else…they can tune you out. The truth is everybody is paying attention to themselves, not entertainment stars, who have fallen from their pedestals. Individuals are branding and selling just like artists. That’s right, the social media influencers post every day! Or at least once a week. They get the new paradigm, the music business does not.

At least not the major label/mainstream.

There’s a whole ‘nother business in falling under the radar. In these cases, it’s all about the live show, fans will go to more than one, travel, a community is created, the recordings are just part of the mix. And no one has figured out how to measure success in this area. Sure, there are ticket sales. But no one seems to pay attention to the acts that sell out 3,000 to 5,000 seaters and work 200+ days a year. These acts are truly part of their fans’ lives. They’re as underground as the acts on FM radio were in the sixties, or the indie acts of the nineties. And the music they play is rarely like that which is in the Spotify Top 50. Actually, it tends to be rock, whatever niche it might fall in. Rock is not dead on the road.

So let’s watch Swift’s streaming numbers in the future.

Or let’s not. Because we’ll be concentrating on other things.

Movies get a weekend, three weeks at best, now it’s the same with many recordings. Been there, done that, show me something new!

And don’t complain about the system, because the next thing might be yours!

So, once again, the music business is pushing the envelope. It’s no longer about sales but consumption. And live is a better experience than almost anything else. Try charging a hundred bucks for a movie! And sure, Broadway sells at a high price, but tickets were most expensive for Bruce on Broadway, isn’t that interesting.

So don’t think big. The people who are are inured to the old system do so to their detriment. Think small. You cannot reach everybody. You want to create music with lasting power. Chances are you’re best off doing it differently from everybody else. If they’re all on TMZ or Twitter, you should not be. It’s the modern version of mystery. Because now people just don’t care, only your fans do, assuming you’ve got fans.

So managers, agents and record companies are secondary to yourself. All the tools are at your fingertips. And none of the preceding entities is interested unless you’ve got a fan base, which you can build yourself online. Sure, there’s a chance you can blow up what you’ve got by working with a major label, but chances are you don’t make radio-friendly music and radio is a smaller piece of the puzzle every day. The majors control less of the music business than ever before. They’re fighting over scraps, and losing market share.

We live in an indie world.

We also live in a world of disinformation.

The only two statistics that count are streams and ticket sales. Work on those numbers as opposed to the fictitious ones paraded by “Billboard”‘s bogus chart. 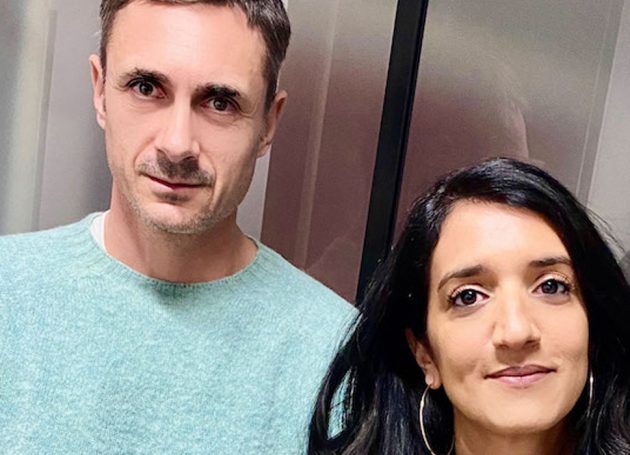 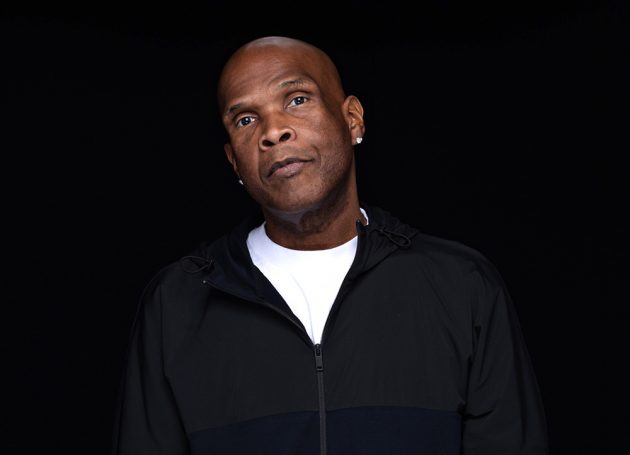