In the newly created position, Lazarus-Hall will oversee all of AEG Presents touring, festivals and sports business across Asia. He will report to Adam Wilkes, President & CEO, AEG Asia, who will also be based in the company’s new Singapore digs.

Lazarus-Hall brings more than two decades of relevant experience to his new role, including serving as CEO of Chugg Entertainment for 12 years and the CEO of Australian country music festival, CMC Rocks.

Prior to Chugg Entertainment, Lazarus-Hall held senior roles at Australian ticketing company Ticketek, which handled ticketing for events including the Sydney Olympic Games and the Rugby World Cup.

As well, Lazarus-Hall operates the consultancy Uncommon Cord, which provides creative and commercial services for the live entertainment sector.

“With decades of experience in promoting world-class entertainment in the APAC region, Matthew was the ideal executive to lead our growing team,” said Wilkes. “We are thrilled to welcome him, as well as Taylor and Ryan, into the AEG family.”

This will be Agisim’s second stint with AEG after he worked for the company in Shanghai, China in 2011-2012. More recently, he was with FLASH Entertainment in Abu Dhabi, UAE.

Sandilands brings to AEG over 20 years of partnership experience through executive positions at Cirque du Soleil, Octagon, and the Women’s Tennis Association across both Europe and Asia. 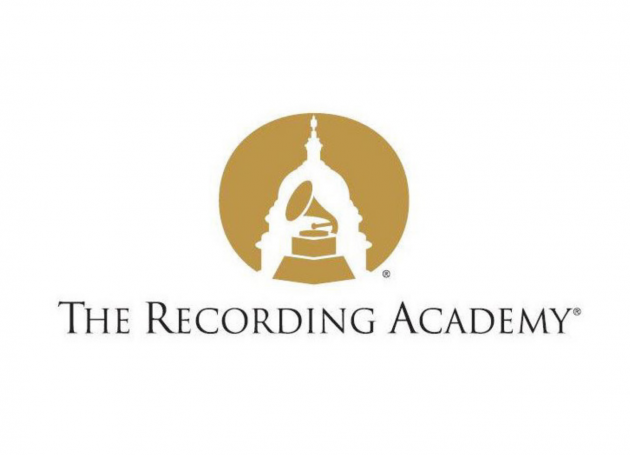