LOS ANGELES (CelebrityAccess) — Disney’s “Frozen 2” continued its amazing run at the box office, topping the list for the third weekend in a row in North America where it earned $34.67 million according to estimates compiled by Comscore.

The weekend’s haul brings Frozen’s North American cume through Sunday to $337.6 million, an impressive feat for a movie that’s been in theaters for just 17 days.

Lionsgate’s comedy “Knives Out” came in second place for its second weekend in theaters, adding $14.15 million in North American, bringing its worldwide cume to date to $124.056 million. 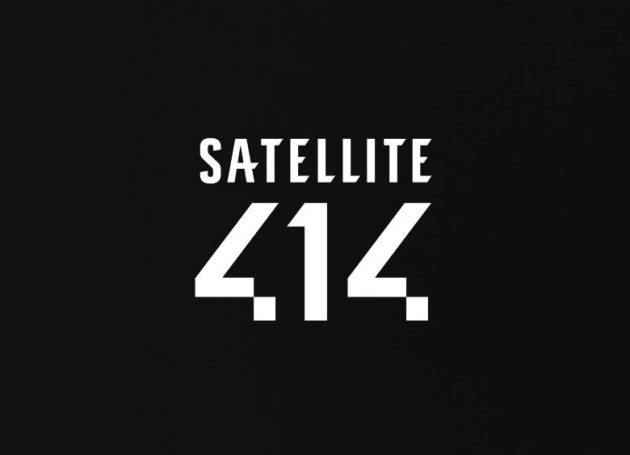