According to Eventim, the acquisition of the two companies will expand its live events portfolio by 400 to 500 concerts per year, as well as the addition of festivals such as ‘Open Air St. Gallen’, ‘SummerDays Festival’, ‘Seaside Festival’ and ‘Unique Moments’.

On completion of the transaction, Evnetim will merge Gadget Entertainment AG and wepromote Entertainment Group Switzerland with its current operations in the region into CTS Eventim’s current business there, ABC Production AG. Following the merger, the companies will operate as the Zurich-based Gadget abc Entertainment Group AG.

The newly-formed ABC Entertainment Group AG will be managed by five partners: Christof Huber, the festival director in St. Gallen and Arbon, Cyrill Stadler, longtime CFO and Verwaltungsrat of the Wepromote Group, and the Gadget partners Eric Kramer, Oliver Rosa, and Stefan Wyss. Kramer and Rosa will represent the company as Managing Partners, whereas Wyss will manage the Live Events business, Eventim said.

“By acquiring majority stakes in Gadget and wepromote, and subsequently merging them with ABC Production, we are efficiently reorganizing our business activities in the Swiss live events sector. Gadget abc Entertainment Group AG will be a powerful events and entertainment network. We can thus deliver impressive proof of the great progress we are making in expanding EVENTIM LIVE, our international promoter network. This means we can offer artists not only highly performant ticketing systems, but also broader opportunities for international tours and customised solutions – all on a one-stop basis,” said Eventim CEO Klaus-Peter Schulenberg.

Metallica Drops Out Of Sonic Temple, Louder Than Life Lineup While James Hetfield Continues His Recovery 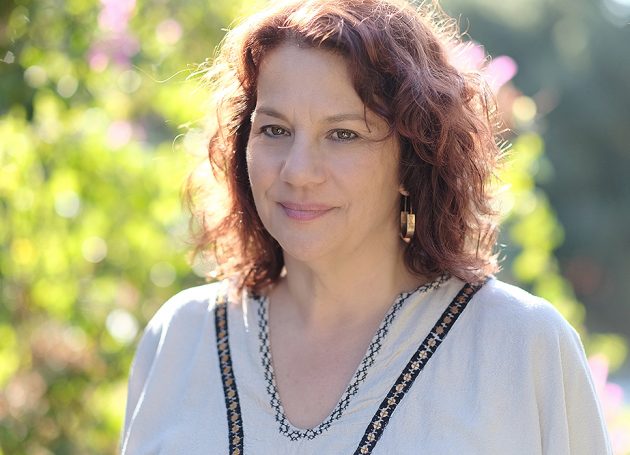