LOS ANGELES (CelebrityAccess) — On Monday, ICM Partners announced that No Matter/Republic recording artist Jelani Aryeh has signed with ICM for representation in all areas. 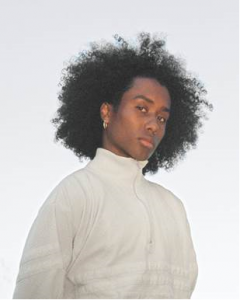 The 19-year old singer and songwriter from San Diego will be repped by a team of agents including Jacqueline Reynolds-Drumm, Kevin Jergenson and Kyle Kernohan.

Aryeh is riding high following the release of his nine-track EP ‘Helvetica’ which includes singles Patagonia”, “Decide” and “Jet Fuel” and he’s gained traction on a number of influential playlists, including Spotify’s New Music Friday and Apple Music’s INDIY.

Aryeh will continue to be managed by Erika Kelly & Abdullah Ahmad at Ammo.