CHICAGO (CelebrityAccess) — Embattled R&B singer R. Kelly’s second request to be released from federal detention due to the coronavirus pandemic has been denied.

U.S. District Judge Ann Donnelly, who previously denied a request by R. Kelly at the beginning of the month, ruled again that Kelly represents a flight risk and could possibly use the opportunity of his release to intimidate witnesses, USA Today reported.

“The risks associated with the defendant’s release have not changed,” Donnelly wrote in her ruling. “The defendant continues to downplay the risk that he might flee, citing his attendance record in connection with the 2002 state criminal charges against him.”

Kelly sought to be sprung from Chicago’s Metropolitan Correctional Center where he is awaiting trial on multiple charges of sexual assault, including against a minor.

He is facing 18 charges in New York and Chicago, including child sexual exploitation, child pornography production, kidnapping, forced labor, racketeering, and obstruction of justice. He is also facing charges in Minnesota of soliciting a minor and prostitution stemming from an incident in 2001. Kelly has denied the charges leveled against him.

According to USA Today, Kelly’s bid to be released was prompted by several active cases of COVID-19 at the city jail.

Kelly’s attorney Mike Leonard noted that he was disappointed with the ruling, but declined to elaborate, telling USA Today that “sometimes it’s better to not comment.” 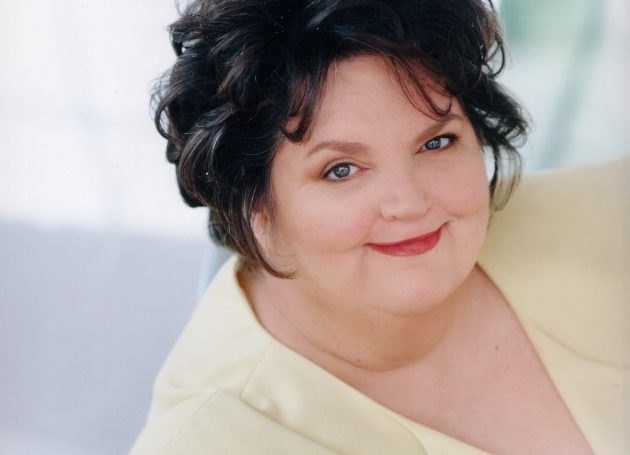