NASHVILLE, TN (CelebrityAccess) — Cady Groves, a rising pop and country singer-songwriter, who scored hits with “This Little Girl”, “Dreams”, and “Oh Darlin'”, died over the weekend at her home in Tennessee. She was 30.

Camus Celli, CEO of Groves’ label Vel Records told CNN that the singer’s death appears to be from natural causes with both foul play and self-harm ruled out by the corner.

Groves launched her career initially as a songwriter, but added singer to her resume after a vocalist for a demo session failed to show up.

She released her debut EP ‘Month of Sundays’ in 2009, and signed with RCA the following year.

2010 also saw her first major tour when she went on the road as part of a package featuring Third Eye Blind, Good Charlotte, and All Time Low in support of her followup EP “Live of a Pirate.”

She later signed with Vel Records and was in the studio working on her debut LP.

“She was so excited to finally be putting out this body of music that she had worked for so long on (over a year),” Celli said in a statement released after her passing. “To get back in front of her fans to play this new music… that was really everything to her, her connection with her fans meant the world to her.”

Groves’ family requests that in lieu of flowers, donations be made in her name to the Music Health Alliance or MusiCares. 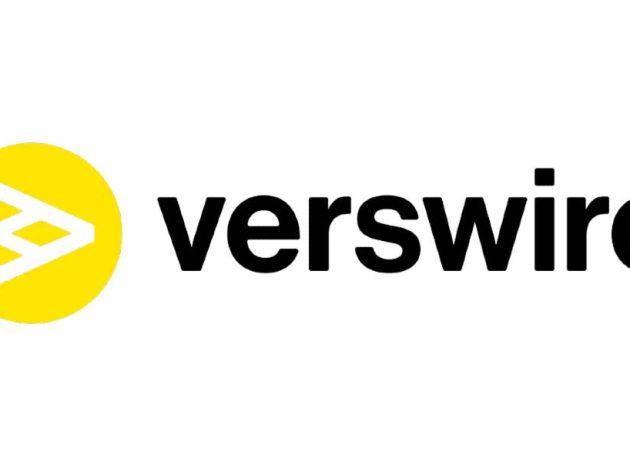 Posted by CelebrityAccess Staff Writers - May 27, 2022