According to Disney, their plans call for Disney’s iconic Magic Kingdom Park and Disney’s Animal Kingdom to begin a phased reopening to the general public on July 11

For the re-opening, Disney will operate the parks at a reduced capacity, managing the process with a new system that requires guests to make reservations before visiting the park.

As well, visitors and staff will have their temperature checked before admission and all people in the parks will be required to wear face masks.

Disney will also implement and recommend cashless transactions, and said that cleaning and disinfection procedures will be increased in high-traffic areas.

Additionally, some events that tend to draw crowds, including parades and nighttime spectaculars, will be suspended for the immediate future. Disney will also idle its “high-touch” experiences such as makeover opportunities, playgrounds and character meet and greets, but Disney’s costumed characters will still be on patrol in the theme parks.

All of Disney’s 12 parks in North America, Asia and Europe have been closed for much of the year due to the outbreak. Shanghai Disneyland, the company’s largest park outside of the U.S., reopened its gates on May 11 after being closed since January 24.

The shutdowns have deeply impacted Disney’s bottom line this year, with its Parks and Experiences division, which operates the theme parks, reporting losses of over a billion in the last fiscal quarter alone. 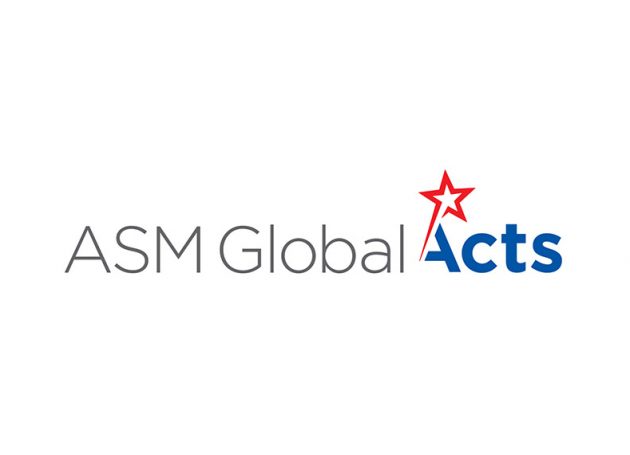 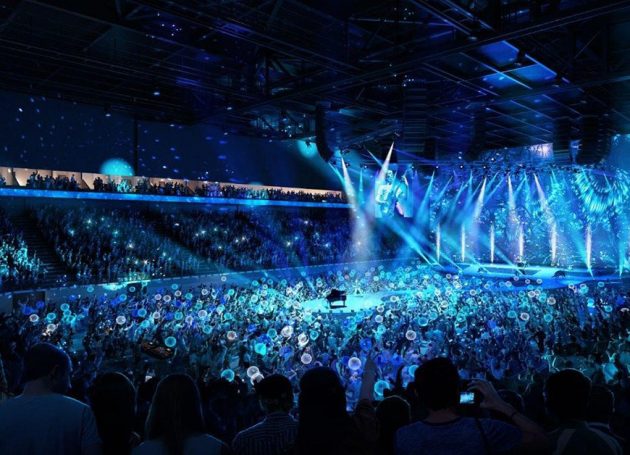