LAS VEGAS (CelebrityAccess) — Lucille Starr, the queen of Canadian country music, died at her home in Las Vegas on Friday after a long illness. She was 82.

Born in Manitoba in 1938 as Lucille Savoie, Starr’s first steps as a professional musician came when she was a teenager living in British Columbia when she joined the French-language choir group, Les Hirondellles.

She was then hired as a singer by the Keray Regan, another notable British Canadian artist and she later married bandleader Bob Regan with whom she formed the Canadian Sweethearts.

In the early 1960s, the duo relocated to Los Angeles where the Canadian Sweethearts were signed to Herb Alpert’s just-launched A&M Records and recorded Starr’s breakthrough hit “The French Song.”

Recorded in both French and English, the song became an international hit and landed the Sweethearts with high profile appearances on the Louisiana Hayride radio show and on Chicago radio station WLS popular National Barn Dance.

In 1967, Starr and her Canadian Sweethearts duo signed a recording contract with Nashville-based Epic Records where she recorded “Lonely Street” a number 1 hit on the Canadian country chart.

In addition to her work as a recording artist, Starr’s talent for yodeling landed her a role on television as Cousin Pearl on the hit TV series, The Beverly Hillbillies.

According to the CBC, Starr is survived by her husband, a stepdaughter, and a stepson. At Starr’s request, there won’t be a funeral, her family says. 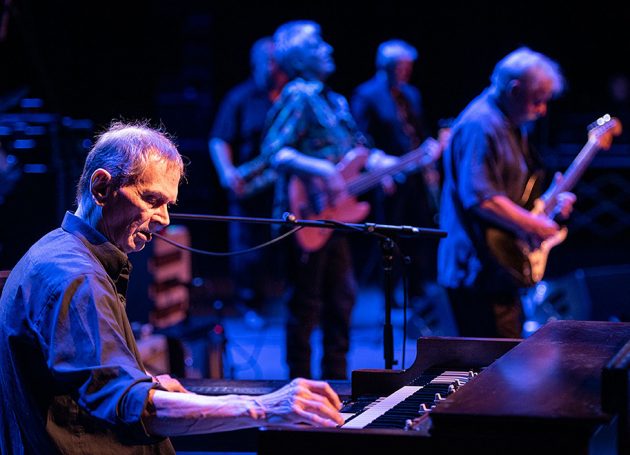