(CelebrityAccess) — Following news that the California Labor Commission ruled in favor of ICM Partners and agent Rob Prinz in a dispute over commissions, Celine Dion, and her attorneys, have released a statement addressing the decision.

“With due respect to the Labor Commissioner’s office, we think they just got it wrong. The decision imposes on Celine a common agent’s agreement that she and Mr. Prinz abandoned decades before. Forcing that old arrangement on her now as if she were a new artist–rather than an international superstar–ignores the history of their later contracts and wildly overpays Mr. Prinz for his contribution,” says Ms. Dion’s attorney Zia Modabber.

“Given their long history of much more limited contracts, if Mr. Prinz wanted to go back to their original agency agreement, he could have asked for it and there would have been some agreement, or not. We will appeal this decision and have a jury decide what is right.” added Mr. Modabber

Dion herself also addressed the ruling on the dispute, stating:

“I have paid Mr. Prinz many millions of dollars over the years. And when this all started, my team made an extremely generous offer to pay him and ICM many more millions for years to come, even though our old agreements were over and we had not made a new one. I’m not saying that Mr. Prinz did not do anything, but he’s taking much more credit for my career than he deserves. Mr. Prinz had never asked to be paid for 10 years for a few months’ work, and I never agreed to it.”

“When Rene was alive, he took care of my business and was always very fair with the people we worked with, and he taught me to be the same. Because he wasn’t here to stand up for me at the hearing, I feel like Mr. Prinz and ICM took advantage with their demands for money and revealing confidential information about my AEG deal. I feel betrayed,” she added. 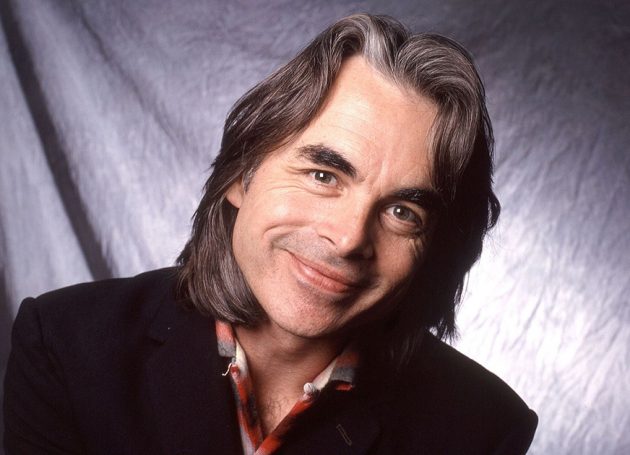 How Apple Is Writing The New Rules On Content And Distribution