The 38-year-old comedian died on November 23rd, just two days after posting the first episode in the series to his social media.

“When I would hear people talk about what COVID did to them, I always thought to myself, man, you know what, I doubted it was that bad,” Luna said in the first installment of his video series, which he posted to Instagram on Nov. 21st.

“I’ll tell you guys right now, I’ve been put in a fight,” Luna added. “I’ve been fighting for my life.”

In the video, Luna said he believed he caught the virus from his mother even though she was asymptomatic at the time and talked about the physical and financial challenges of the virus.

“Not only did I test positive for COVID, I have pneumonia,” he said. “I’m a double amputee and I’m a diabetic, so I’m dealing with a lot.”

“This COVID shit is no joke,” Luna continued. “Everything just got to me. It was just horrible.”

According to Luna, he hoped his videos would help other people to realize how serious the virus is.

“I’m going to show you guys my journey through my good and bad times because it’s all about showing my people out there, if you think that COVID is a joke, if you think this won’t be you…then trust me, it hits everybody differently,” Luna said.

Luna made a name for himself on Los Angeles stand-up stages and performed at regional clubs such as The Ice House in Pasadena and The Improv Theatre in Hollywood. 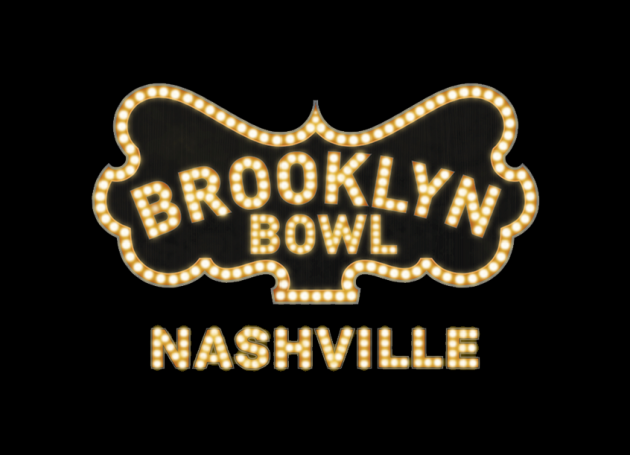 Brooklyn Bowl Nashville Reveals The Lineup For Its Inaugural Year