TORONTO (CelebrityAccess) — Juno Award-winning artist and former Canadian Member of Parliament Andrew Cash has been named to the post of President of the the Canadian Independent Music Association (CIMA).

“After an exhaustive search, we’re thrilled to announce Andrew Cash as the new President of CIMA,” says Tim Potocic, Chair of CIMA’s Board of Directors and President of Sonic Unyon Records. “Andrew brings enormous strength to our organization with his unique combination of music, government, policy and community activism experience. We’re excited for the future, with him leading the way.”

With a career as an indie singer-songwriter and guitarist, Cash was a member of the punk band L’Etranger, whose lineup also included fellow MP Charlie Angus and later ventured out on his own with a solo career, starting in 1986. He also collaborated with a range of artists that include Jason Collett, Skydiggers and Peter Cash, created soundtrack music for television and wrote for NOW Magazine.

As well, he represented Toronto’s Davenport riding in the Canadian Parliament from 2011 to 2015, serving on the Canadian Heritage committee, the Special Committee on Copyright Act reform legislation (Bill C-11), and as Citizenship and Immigration Critic for the Official Opposition.

“As a former artist and arts entrepreneur, I’m particularly eager to help the people at the foundation of our sector – Canadian artists – get back on their feet stronger than ever,” Cash says. “The musical talent, digital know-how and entrepreneurial spirit needed to make this happen are in place. CIMA will play an active role in helping artists and Canada’s independent music sector bounce back to full strength.” 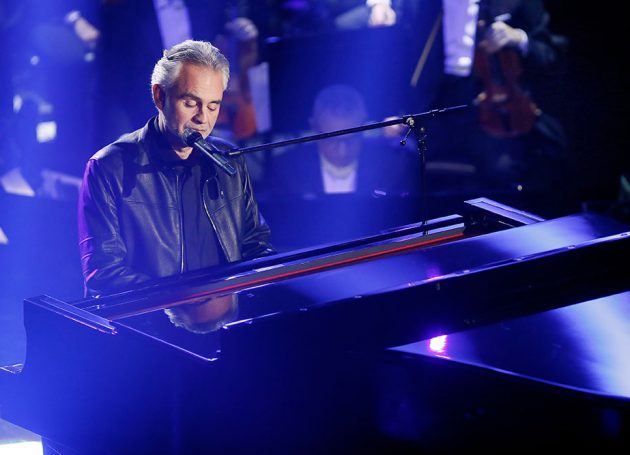 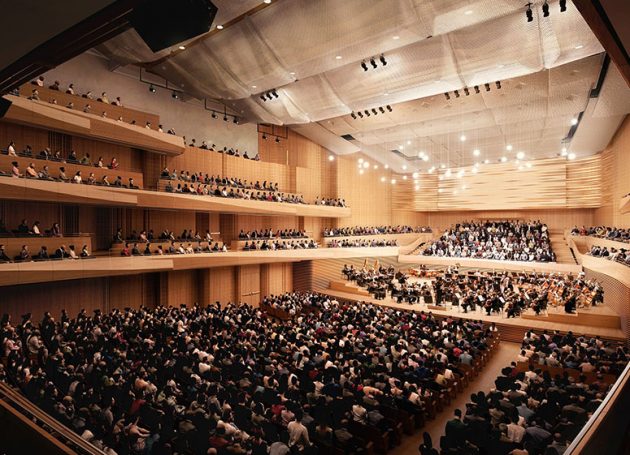