“I’m excited to welcome Chris and Robert, who bring a wealth of experience and incredible client relationships, to dcp as we look to build upon our best-in-class opportunities for partners with our dynamic slate of live event programming,” said dick clark productions President Amy Thurlow.

In his newly-created role, Czarkowski will oversee dcp’s revenue, including the newly-created ponsorship sales role that will be taken up by Mr. Foothorap, as well as the business development and international sales and distribution teams.

Czarkowski comes to dcp from NBCUniversal where over the last decade, he held multiple senior roles, including most recently as Senior Vice President of Client Relationships. His resume also includes a role as Senior Vice President of NBCU Hispanic, where he lead a sales team for Telemundo, Universo and Telemundo.com and developed properties such as the “Latin American Music Awards,” “Premios Tu Mundo,” and “FIFA 2018 World Cup.”

In his newly created post at dcp, Foothorap will be responsible for landing sponsorship deals and opportunities for all of dcp’s event portfolio. As well, he will oversee the sponsorship team and integrated marketing team and collaborate with other dcp divisions, including programming, production, and marketing.

Foothorap comes to dcp from BET Networks/ViacomCBS where for the last six years he oversaw revenue generation for linear, digital, social, and experiential platforms, including high profile events such as the “BET Awards” and “Soul Train Awards.”

His previous experience includes tenures as SVP of TV Network Sales and Marketing at NBCUniversal’s CNBC, and VP of Bizdev and Ad Sales at CNBC/MSNBC.

He started his career in guest relations at ABC Television. 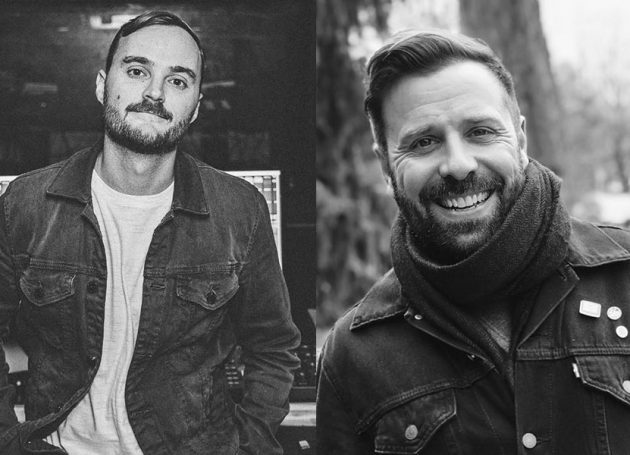