For this week’s session, Cohen will share some of his favorite stories from his long career in the music industry with Promoter 101’s own Dan “Steiny” Steinberg, followed by a question-and-answer session.

Cohen, who currently serves as founder and managing partner of the influential digital entertainment consultancy TAG Strategic, has more than three decades of experience in the music industry to draw his anecdotes from.

Cohen has worn many hats during his career, including managing bands while he was still in high school and promoting concerts while attending college at Ithaca and later John Carroll University.

After college, he worked in radio promotion for Columbia Records before he was headhunted by Warner, where he spent more than a decade, serving in multiple roles, including Director of East Coast Artist Development.

Through much of his career, Cohen stood at the increasingly busy crossroads between music and technology, and his resume includes senior roles at Phillips Media, where he helped to produce CD-i Music titles, and later serving as the company’s Vice President of Music.

As well, Cohen held senior roles at EMI, first as VP of New Media and was subsequently promoted to SVP of Digital Development & Distribution, overseeing the label’s digital initiatives, including establishing consumer distribution partnerships, as well as asset management and the digital delivery processes.

He has also provided his expertise as a digital music and media consultant to numerous high-profile companies, including Liquid Audio, Napster, Microsoft, Amplified, Universal Studios, Rioport, Amazon, Wherehouse Music, Dreamworks Records and music.com, among others.

In 2006, Cohen launched TAG Strategic, a digital media consultancy that specializes in negotiating and expediting agreements with entertainment media rights holders for a list of clients that includes Gibson Guitars, EMI, Limewire, Coca-Cola, Canadian Music Week, Verizon, and Sandisk among others. 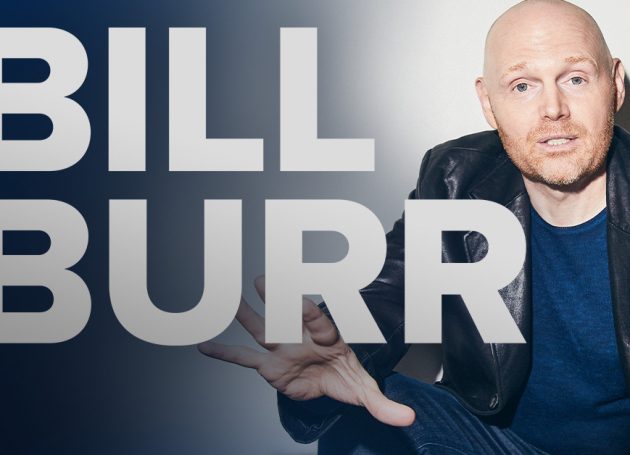 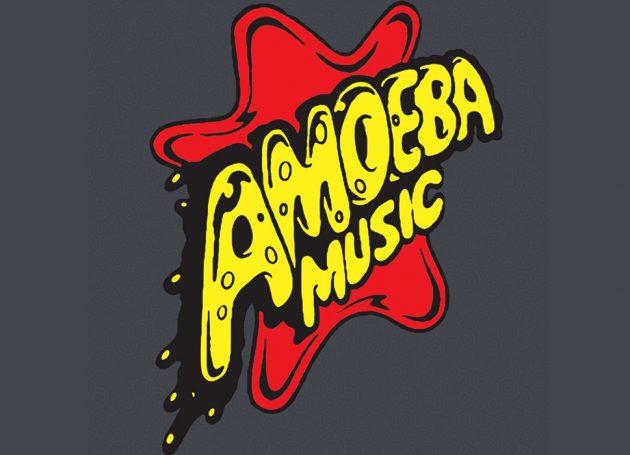