LOS ANGELES (CelebrityAccess) — Reigning NBA champs the Los Angeles Lakers and AEG announced that the team has extended its long-term lease to continue playing at The Staples Center through the 2041 season.

Since beginning their first season on November 3, 1999 at the Staples Center, the Lakers have experienced a golden era, posting both regular season (987-780) and playoff (139-79) records during that time and winning six NBA Championships, including in 2020’s abbreviated season.

“We are excited to extend our partnership with AEG. STAPLES Center ranks as one of the best arenas in the world to play and watch basketball and we are thrilled to be able to call it home for another two decades,” said Jeanie Buss, Governor, Los Angeles Lakers. The decision was made first and foremost with our fans and players in mind and AEG’s commitment to investment significant capital in the arena means that the Lakes will continue to play in one of the world’s premier venues. From the very beginning, AEG proved to be more than just the best arena operators in our industry, and on a daily basis they continue demonstrating why they are the best partner an organization could ask for.”

The Lakers and AEG also revealed plans for a wide range of planned capital improvements and upgrades throughout STAPLES Center.

“When we began developing STAPLES Center, AEG had a singular goal — to create a showplace venue that would become the heart of sports in Los Angeles, home to the best franchises, events and fans,” said Dan Beckerman, CEO and President, AEG. “There is no doubt that our partnership with the Buss Family and the Lakers solidified the arena’s legendary status from the beginning and brought some of the most memorable moments in sports and entertainment history to fans. We look forward to another 20 years of our successful partnership with the Lakers and believe that the investments we are making will ensure that STAPLES Center remains the epicenter for sports and entertainment, delivering the most exciting events in the world.” 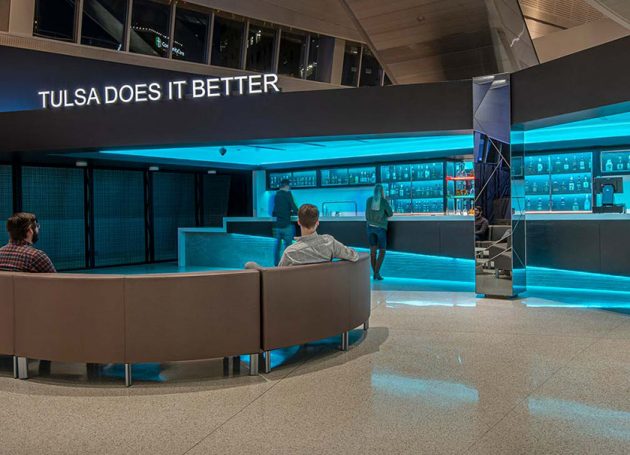