MIAMI (CelebrityAccess) — Theresa Vasquez, Sr. Vice President, Strategic Partnerships at Live Nation, is one of the more than 150 people listed as missing following the complete structural collapse of a high-rise condominium complex in Miami.

The 36-year-old lives in Los Angeles, but waws visiting her parents who own an apartment on the third floor of Champlain Towers at the time of the collapse, according to the Miami Herald.

Her parents, Julio and Angela Velasquez are also both listed among the missing.

According to the Miami New Times, Velasquez’s friends and family have been unable to reach her by telephone and relatives have not heard from other members of the family living at the apartment.

A veteran of the music industry, Velasquez has spent more than 6 years at Live Nation in a variety of roles, including Vice President of Partnerships and Vice President of Strategic Alliances, but she held senior marketing roles at SFX Entertainment, and Sony Music.

She graduated from Georgetown University with a bachelor’s in science before pursuing a master’s degree in music business at New York University.

Keeping Theresa Velasquez in our thoughts, one of @LiveNation’s own, and a beloved friend, daughter, sister, and co-worker. Sending love to everyone in Surfside – we need miracles tonight 🙏 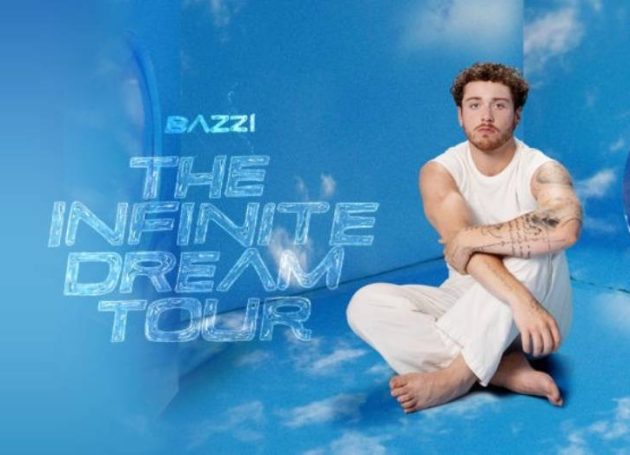 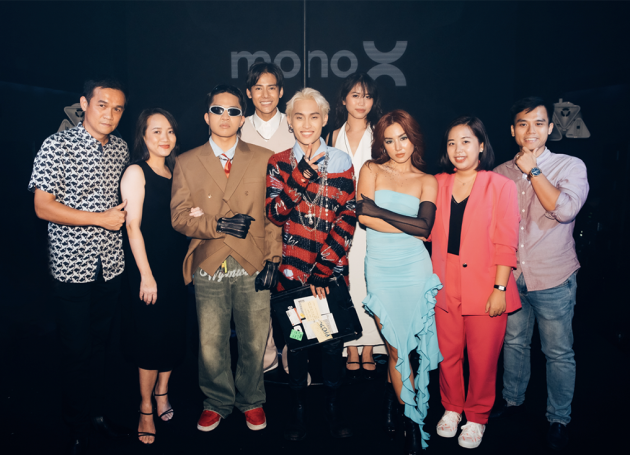