(CelebrityAccess) — Britney Spears’ manager of 25 years, Larry Rudolph, has reportedly told her conservators that he plans to resign after his client said she plans to “officially retire” from her career as a recording artist.

In a letter to Spears’ conservators – her father, Jamie Spears, and Jodi Montgomery, which was obtained by Deadline, Rudolph said that he hasn’t spoken to his client in 2 1/2 years but said he made the decision to retire when he “became aware that Britney had been voicing her intention to officially retire.”

“I believe it is in Britney’s best interest for me to resign from her team as my professional services are no longer needed,” Rudolph’s letter added.

Rudolph, who managed Spears from 1998 to 2004, returned in 2008. In 2019, he emphasized in an interview with Vanity Fair that he was putting her emotional and mental health first and that she would only work when she was ready.

“I don’t want her to work again ’till she’s ready, physically, mentally and passionately. If that time never comes again it will never come again. I have no desire or ability to make her work again.” He continued, “I am only here for her when she wants to work. And, if she ever does want to work again, I’m here to tell her if it’s a good idea or a bad idea,” Rudolph said in the 2019 interview. 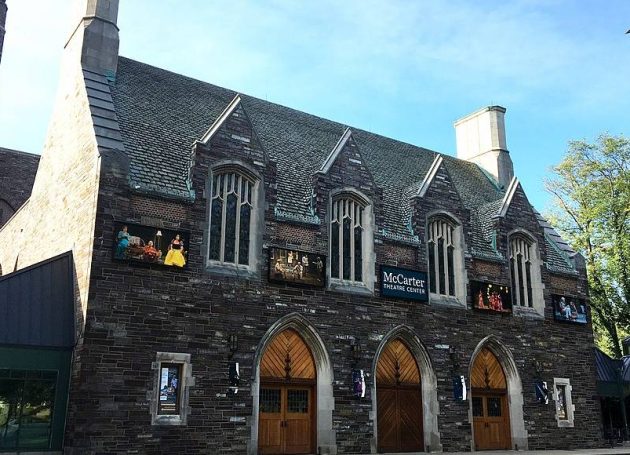