WASHINGTON, DC (CelebrityAccess) – Steven Fabrizio’s curtain has drawn to a close; as he was sentenced to a year in prison after pleading guilty to blackmailing and sexually abusing a woman he met online through SeekingArrangement, an online “sugar daddies” website, according to the Washington Post.

Fabrizio, 58, of Chevy Chase, MD was sentenced Friday by Judge Marisa J. Demeo of DC’s superior court to 30 months in prison, all but one year suspended pending he successfully completes three years of supervised probation. He is also required to register as a sex offender for 10 years after his prison release.

Fabrizio was fired from his position as global general counsel for the Motion Picture Association of America (MPAA) after he was officially charged in August 2019. He pleaded guilty in July 2021 to one count each of blackmail and third-degree sexual abuse. In a press release by the Department of Justice (DOJ), DC office, Fabrizio met the woman on August 19, 2019, after corresponding via the dating website and text. They had consensual sex and Fabrizio paid her $400 in cash, as agreed upon beforehand.

The woman said she thought he was scary and rough with her and she “bawled her eyes out”, deciding to never do that again, per the police affidavit. The next day, Fabrizio sought to set up another meeting, and the woman declined. Fabrizio then sent her a barrage of texts, warning that the woman’s parents, employer, and landlord would be told about their arrangement unless she continued to submit to his demands for further sexual encounters.

The woman eventually gave in and agreed to see him. During that second encounter, on August 20, Fabrizio sexually abused her. The woman said Fabrizio walked into the apartment and “grabbed her by the hair” taking her into the bedroom. After that meeting, he continued his persistence with the text messages and the woman contacted the Metropolitan Police Department. A third meeting was setup between the woman and Fabrizio, and he was subsequently arrested on August 21.

According to the Washington Post’s coverage of the case, Fabrizio told judge Demeo, “I’ve thought almost every day about the pain I’ve caused her, and the remorse and the shame for the way I treated her has been overwhelming. It has shaken me to my core.”

Earlier in his career, as the SVP of legal and business affairs for the RIAA, Fabrizio led the shutdown of the original version of online music sharing service Napster. He was the MPAA’s top lawyer from 2013 to 2019 and oversaw the trade association’s global legal, content protection and rights management programs, according to his LinkedIn profile.

In December, his law license was suspended on an “interim” basis within the District of Columbia. 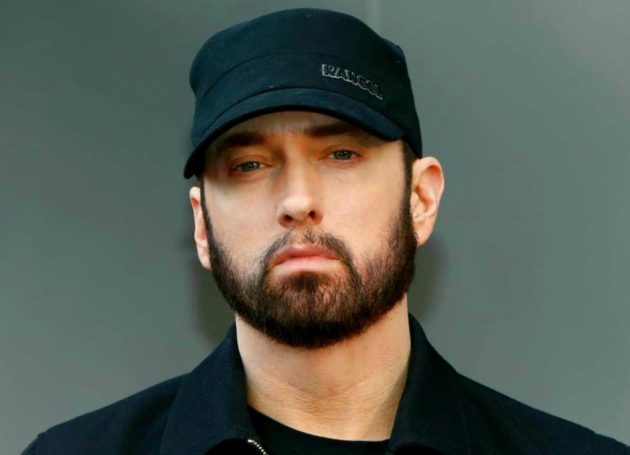