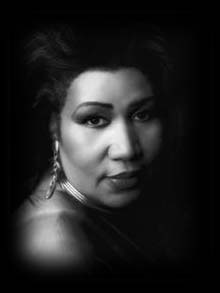 Aretha Franklin has sued the Star, published by American Media Incorporated, for $50 million claiming she was defamed by a December 2000 article titled, "Aretha Franklin Drinking Herself Into Grave." Franklin claims the tabloid incorrectly stated that alcohol abuse had caused her to cancel many concert performances and was threatening her career and health. Franklin's lawyers said the paper fabricated the story and the report had "impaired her ability to pursue her chosen profession."

Barry Langberg, one of the Los Angeles lawyers representing Franklin, said the singer tried to get the paper to retract the story. The Star published "what they believed was a retraction, but it just exacerbated the original article," he said. The story "raised questions in the minds of many venues as to whether she was reliable or not," he added.