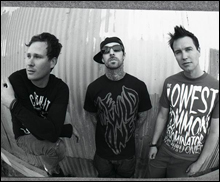 Three more arrests required bail between $200 and $250. Two were for petit larceny, after concert-goers allegedly stole items from the concert venue and one arrest was for trespassing after re-entering the concert after being kicked out. — by CelebrityAccess Staff Writers